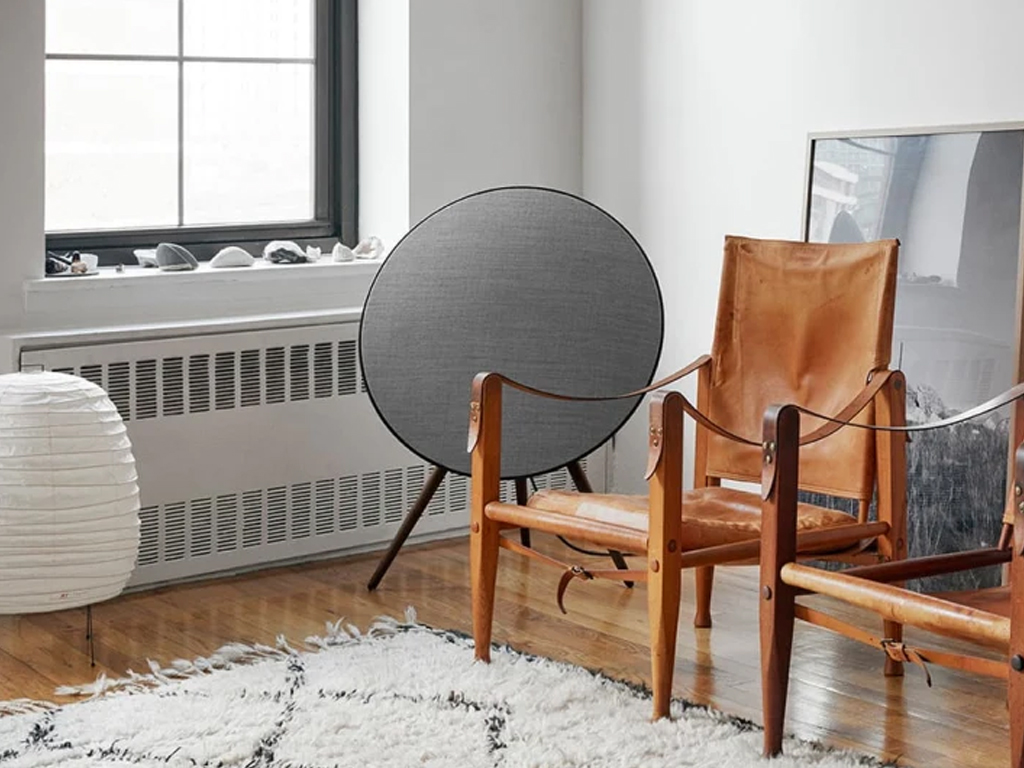 Few specifics were detailed in the announcement but it was confirmed that these upcoming products would feature connectivity with Xbox consoles and would be aimed at gamers with a fair bit of disposable income.

“The gaming industry has grown significantly over the last few years across age groups, gender and countries, and we expect this trend to continue,” Bang & Olufsen’s Christoffer Poulsen said in a statement. “The technology has advanced significantly in gaming, and enhancing the sound experience offers a place for us to play a key role. By entering the gaming industry, we want to do what we do best: delivering outstanding sound performance wrapped in astonishing design and solid craftmanship. We see a big commercial potential within gaming, and in Xbox we believe we have found the ideal partner to realise that potential.”

While Xbox-branded Band & Olufsen headphones are likely a safe bet, it’s not hard to imagine the Xbox logo atop the Beoplay speaker (see above image) or maybe even on a smaller Bluetooth speaker. Whatever they make, the partnership does seem to be a natural fit given the recent effort to transform Xbox into more of a lifestyle brand.

“We’re excited for the launch of Xbox Series X later this year and ushering in the next generation of gaming,” Xbox’s Matt Kesselring enthused. “As we march towards release – we’re excited to partner with Bang & Olufsen to bring a new premium tier of gaming audio to market for Xbox and Bang & Olufsen fans around the world that travels with you everywhere you love to play Xbox”

Are you a fan of Bang & Olufsen? What kind of Xbox products would you like to see them release? Let us know in the comments below and then follow us on Pinterest and Facebook for more Xbox news.