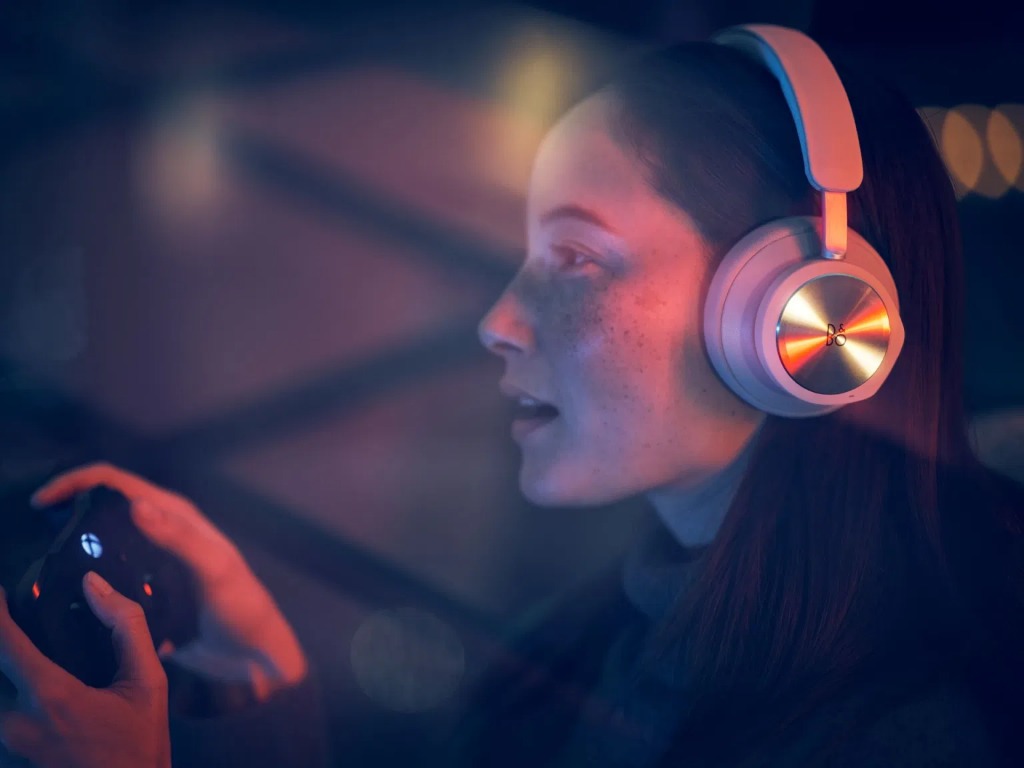 Bang & Olufsen, a Danish company known for its premium audio solutions, today unveiled the Beoplay Portal Wireless Headphones for Xbox. The gaming headset is the first product released in Microsoft’s new Design for Xbox Limited Series program, which aims to bring Xbox gamers a collection of premium accessories made from third-party manufacturers.

At $499, Bang & Olufsen’s Beoplay Portal Wireless Headphones for Xbox will be just as expensive as Microsoft’s Xbox Series X console, but the tech specs don’t disappoint. Compared to Microsoft’s Xbox Wireless Headset, the Beoplay Portal also comes with built-in Xbox Wireless connectivity, but it also adds supports for active noise-cancellation as well as Bluetooth 5.1 and aptX Adaptive, which should makes the headset a great choice for music lovers. 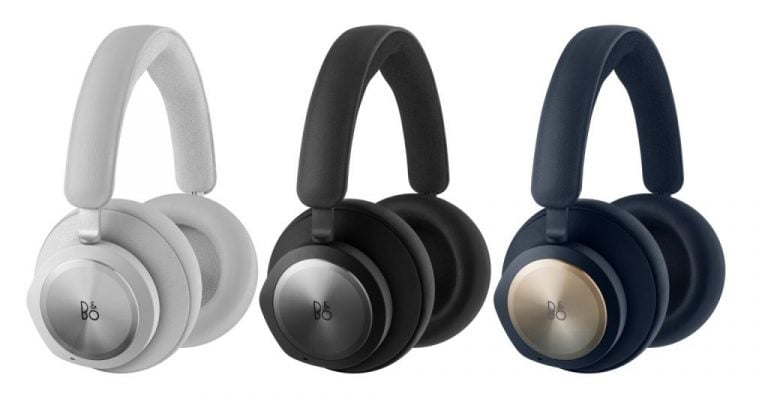 If there’s no visible mic, the Beoplay Portal comes with a "virtual boom arm” with an array of beamforming microphones designed for isolating your voice from background noises. The earcups also have capacitive touch controls for adjusting volume and game/chat balance, but audio setting can also be adjusted in the Bang & Olufsen audio app for iOS and Android.

At 282 grams, the Beoplay Portal is also lighter than Microsoft's Xbox Wireless Headset (312 grams), and it comes with more premium materials including aluminum earcups and lambskin ear cushions. "Chosen for durability and breathability, the Beoplay Portal features calfskin leather on the exterior headband with bamboo fiber textile on the inside band, and the cushions on top of the headband relieve any sort of fatigue you might find from long-term wear,” the Xbox team explained today.

Bang & Olufsen’s Beoplay Portal Wireless Headphones for Xbox are available in select markets starting today, and the Black Anthracite version can be purchased on the Microsoft Store in the US and Canada. The Grey Mist, and Navy Brass models can also be pre-ordered starting today in select markets, and they will start shipping in May. Similar to Microsoft's Xbox Wireless Headset, the Beoplay Portal also comes with a pre-activated Dolby Atmos for Headphones license.