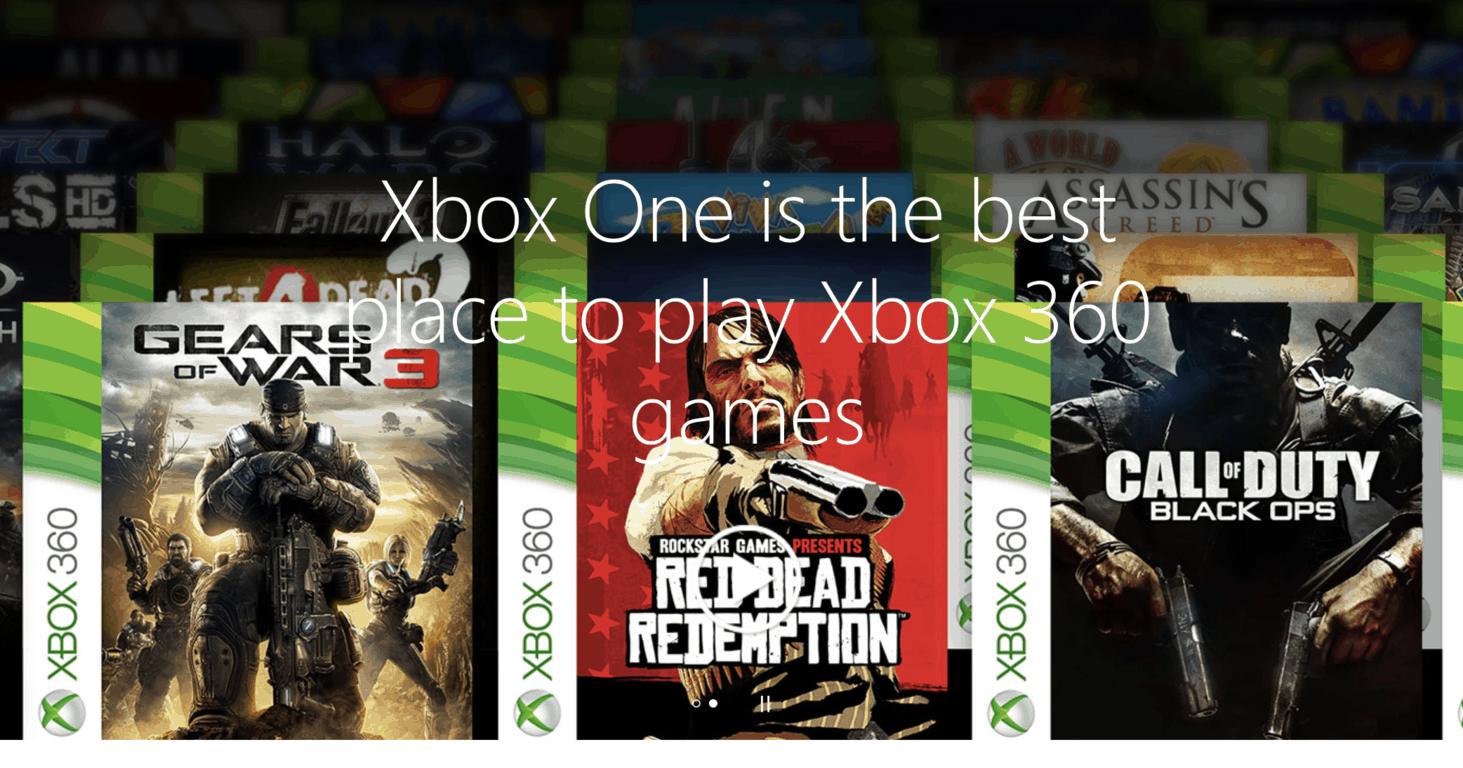 Not every title that join the Xbox Backward Compatible list is a AAA game worthy of announcing. Once in a while, some will slip through undetected, managing a spot on the ever growing list of Xbox 360 classics. Today, Major Nelson's list of Backward Compatible games for Xbox One had five titles marked as new. Here's a little bit about each.

Play as your Avatar and fight against bugs, spiders, even up to seven of your friends in Spider Hunter mode. Band of Bugs is a fast playing, accessible, tactics strategy game that puts YOU in the game! Gameplay is deep enough for established fans of the tactics genre, but friendly enough to appeal to casual gamers as well.

A brand-new recipe for the shooting genre which rewards survival through aggressive play. Blending classic shooting game design with a solid dash of modern day bullet hell, this soul food dish has it all! Destroy enemies at close quarters to build your multiplier, and see their bullets rendered harmless. Scour the stages for secret bonuses to push your score to even greater heights. (via Steam)

Thrilling retro run-and-gun action is back with a vengeance in Hard Corps: Uprising, a new 2D side-scroller developed by ARC System Works that pays homage to classic Konami action series. Play as the soldier Bahamut as he begins to write his legend. Battle in the grueling trenches of Arcade mode, where only the best-of-the-best can survive to the end, or the all-new Rising mode, where a life bar and point system allow you to purchase items and upgrades to build your soldier up and achieve ultimate victory.

Harms Way is a fast paced, action packed race where both drivers and snipers need to team up to win the race. As the sniper, you need to blow-up the competition. As a driver you need to finish 3 laps first.

Are you looking forward to playing one of these titles? Let us know which one or if you're waiting for a game to join the ranks, which titles you would like to see.

Build 2017 Schedule Builder is out, including Cortana Skills sessions, more