IDC: Bad days ahead for PCs as shipments anticipated to fall through 2018 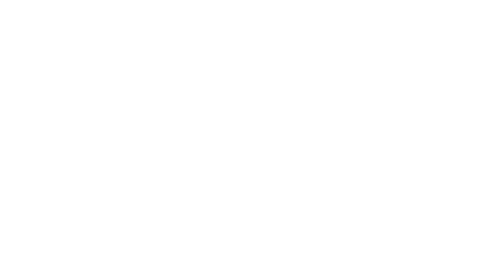 According to a new report from International Data Corporation (IDC), the PC shipments will continue falling in 2014 and is anticipated to fall through the year 2018. Fortunately, this could mean cheaper prices ahead!

According to a new report from IDC, global shipment of PCs will further decline from the 315.1 million that we saw last year to 295.9 million this year - accounting for a 2% slide. The subsequent years will also see a drop of about 1%. The firm predicts that 2018 will only have 291.7 million shipments.

Despite vast XP running PCs being replaced, the 2013 year wasn’t good enough and saw a downward slide of 9.8%, though it wasn’t as bad as the anticipated 10.1%. Both emerging and mature markets face the same fate. "Emerging markets used to be a core driver of the PC market, as rising penetration among large populations boosted overall growth," said Loren Loverde, Vice President, Worldwide PC Trackers.

"At the moment, however, we're seeing emerging regions more affected by a weak economic environment as well as significant shifts in technology buying priorities. We do expect these regions to recover in the medium term and perform better than mature regions, but growth is expected to stabilize near zero percent, rather than driving increasing volumes as we saw in the past," Loverde adds.

With declining PC shipments, we can expect to see price cuts on various Windows PCs, which is ultimately a win for us. Its simple, PC vendors need to generate interest in the PC market and price reduction is the best way to do that. You can take a look at the chart below that showcases the declining trend of PC shipments, forecasted until 2018. 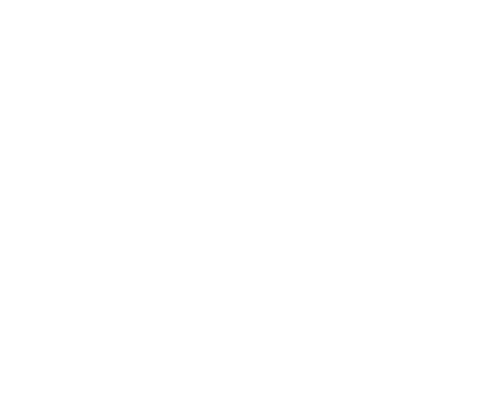