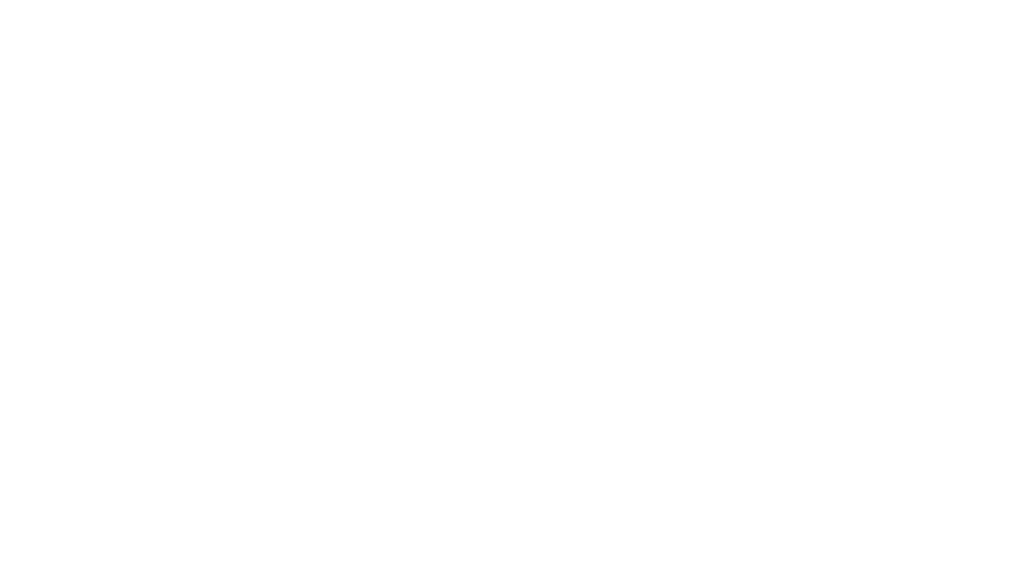 On Friday, Microsoft’s search engine Bing.com and several of its services including Outlook.com, Cortana, and portal.office.com suffered a brief outage. The Redmond-based company has now issued a statement outlining what triggered the outage. The company says that it pushed a bad code update and had an issue rolling it back.

Yahoo Search was also down yesterday because of Bing’s outage. Users who tried to search on the Yahoo.com were redirected to search.yahoo.com which returned a blank page or an error. It was not a coincidence that Bing and Yahoo searches were down at the same time, as if you remember, Yahoo search is powered by Bing. The two companies signed an agreement in 2009 as part of which Bing will provide search to Yahoo for 10 years.

The issue has since been fully restored. "This morning, some of our customers experienced a brief, isolated services interruption which has now been resolved," a Microsoft spokesman told in a brief statement to Reuters.