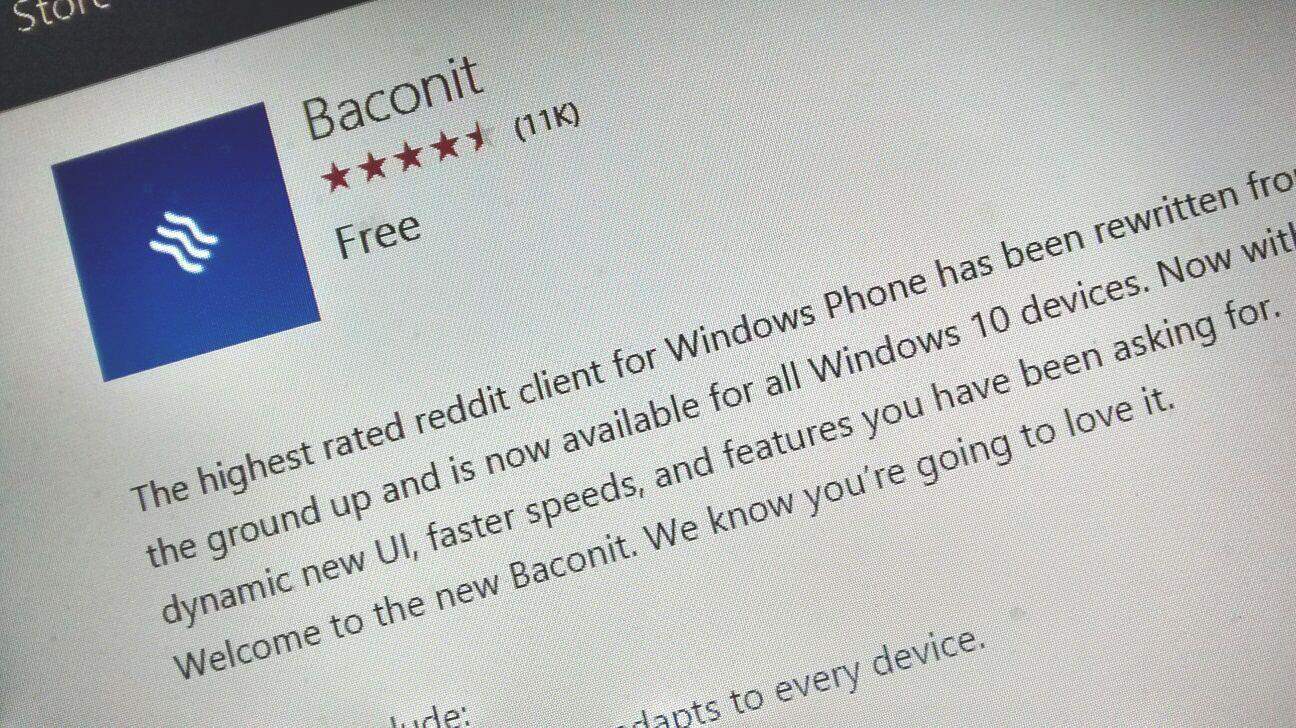 If there is one kind of app Windows users have no lack of, it's Reddit readers. While there is no official app on the Windows Store, plenty of high-quality alternatives from third-party developers have taken its place, providing comparable or even better experience compare to other platforms. One of the best of them, Baconit, has just received a new update that brings a few fixes and improvements, announced the developer on the app's subreddit.

Specifically, the long-time-coming update, which brings the app to version 4.9, fixes the bugs with loading profiles and upload link. The Xbox version of the app has also received a performance upgrade. Last but not least, the Universal Markdown - a markdown parser and render built specifically for Baconit, but is freely available on GitHub and can be used by other apps - has also gotten some big bug fixes and added features. A full change log is as follows:

Overall, the new update should make Baconit an even better choice for satisfying your Reddit addiction on any Windows device. The app is available for free on the Windows Store, with an additional purchase to get rid of ads for the perfect experience. 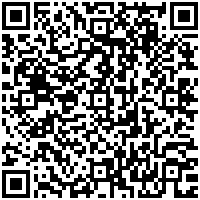 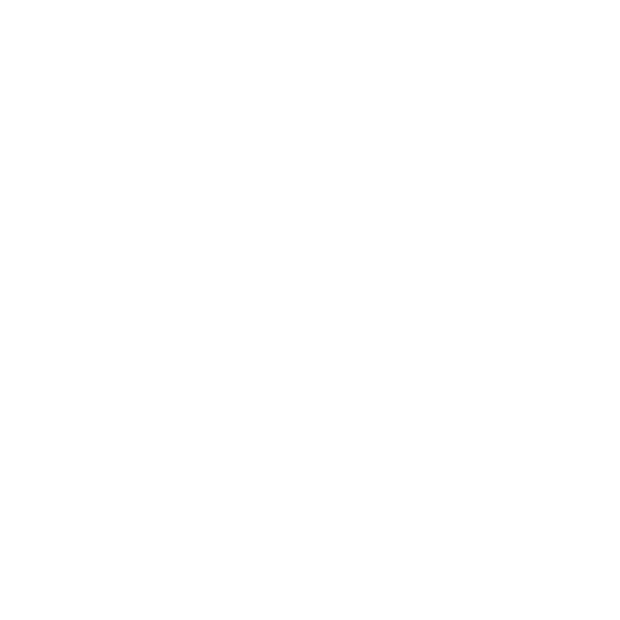