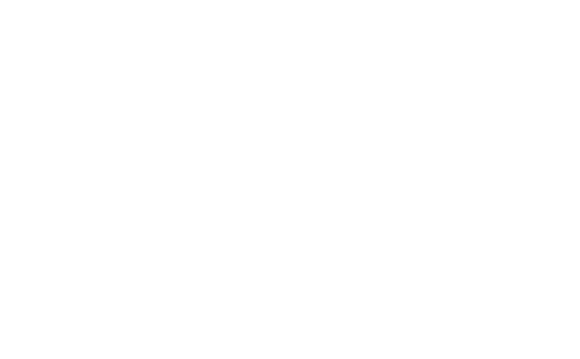 Lumia 1330 has made rounds of appearances, but we've yet to see a concrete evidence of its existence. The alleged device was spotted online at a benchmarking website with a RM-1062 model number, and more lately, some images of what appears to be the back cover of the Lumia 1330 made their way on to the internet.

The alleged cover has a similar Microsoft branding as the Lumia 535, Carl Zeiss Optics when it comes photographic capabilities, and appears to be a significantly bigger than the Lumia 535. The details about what the handset will feature are not too juicy, but we do have some information. The purported device is said to pack a 5.7-inch display with a 720p resolution, as well as a quad-core Snapdragon 400 with Adreno 305 GPU, 1GB of RAM, dual-SIM support, 32GB of internal storage, and Windows Phone 8.1 as its operating system.

As far as the photographic capabilities are concerned, rumors suggest it will come with a 14MP rear shooter, as well as a 5MP front-facing camera for selfies. If it turns out to be real, we may get to see a budget-friendly Windows Phone 8.1 to come out of the Redmond campus in the coming months.

At the moment, there's no official confirmation from Microsoft about any such device so it's a grain of salt is advised. It's unlikely for the handset to make an appearance at CES 2015 later this month, but you never know. If you ask us, there's a possibility that we may get to see new handsets at the Mobile World Congress next month in Spain. Nonetheless, just take it as a rumor, we'll bring you all-things-Microsoft from CES 2015 next week so make sure you're to follow WinBeta.

What are your thoughts about the alleged Lumia 1330?