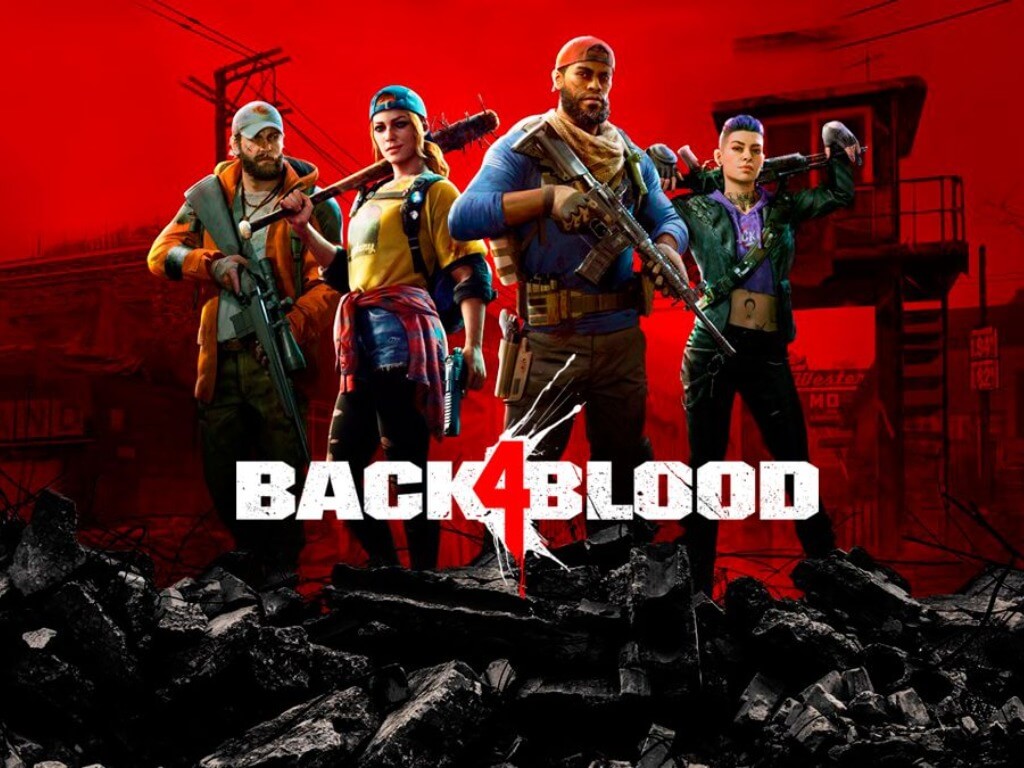 Back 4 Blood, the much-anticipated zombie-themed co-op shooter from Left 4 Dead developer Turtle Rock Studios is now available on PC, PlayStation, and Xbox consoles. For players in the Xbox ecosystem, Back 4 Blood is also available today day Xbox Game Pass for Console and PC, as well as Xbox Cloud Gaming.

If you’ve played Left 4 Dead before, Back 4 Blood will feel instantly familiar with a 4-player co-op campaign and different types of “Ridden” zombies you’ll encounter between safe zones. However, Back 4 Blood spices things up with eight customizable “Cleaners” to choose from, upgradable weapons, and a card system to improve the game’s replayability.

Back 4 Blood also does a lot of things right by supporting cross-play multiplayer on day one, Smart Delivery on Xbox consoles, as well as cross-saves between Xbox and PC. This is a great game to have on Xbox Game Pass on launch day, and you can even try it without installing it thanks to Xbox Cloud Gaming.

Back 4 Blood is priced at $59.99 on the Microsoft Store, and you’ll get both the Xbox and PC versions of the game with your purchase. There’s also a $39.99 Season Pass that will provide access to new playable characters, special mutated monsters, and an upcoming new campaign. 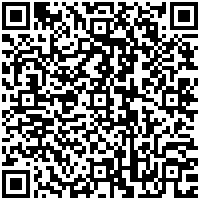 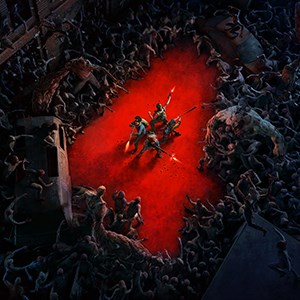 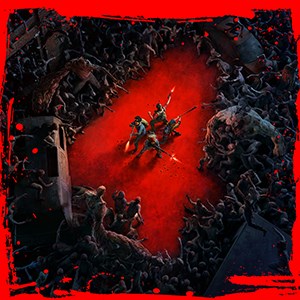 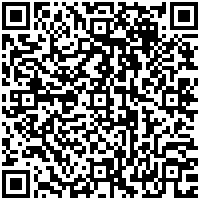 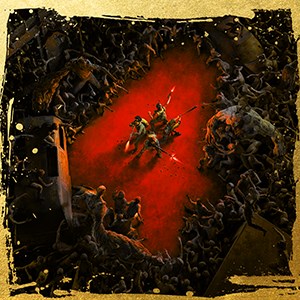