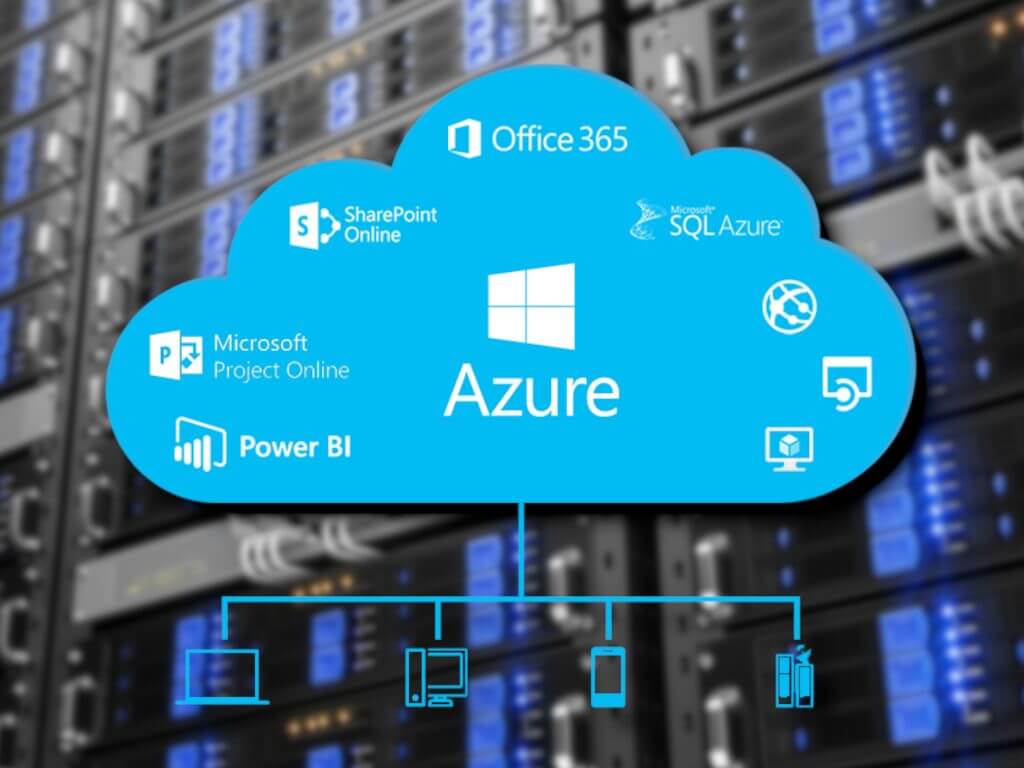 On April 4, Microsoft announced its launch of Azure Virtual Machines (VM) based on the Ampere Altra Cloud-Native Processor. The Ampere Altra processor is among the top performers and is set to provide a high-performance compute alternative when compared to x86-based VMs for scale-out workloads.

This launch is geared toward mitigating the challenges that organizations face while trying to deploy workloads to the cloud. "There is also a need for a new breed of operationally efficient cloud-native computing solutions that can meet this demand without a massive growth in infrastructure footprint and energy consumption."

Both the Dpsv5 and Epsv5 Azure VM-series support the Ampere Altra Arm-based processor which then allows them to function at an optimum level of 3.0GHz. The new VMs will provide users with up to 64 vCPUs incorporating VM sizes 2GiB, 4GiB, and 8GiB per vCPU memory configurations, up to 40 Gbps networking, and optional high-performance local SSD storage.

"The Dpsv5, Dplsv5, and Epsv5 VM-series also offer options with no temporary storage at lower price points. You can attach Standard SSDs, Standard HDDs, and Premium SSDs to any of the VMs currently in preview, with Ultra Disk storage support coming soon. Virtual Machine Scale Sets are also supported." However, the preview will be available in West US 2, West Central US, and West Europe Azure regions.

This launch could also be part of Microsoft's initiative to get more game developers to use Azure. Remember, Microsoft recently unveiled its Azure Game Development Virtual Machine.