Up until recently, industry observers routinely parroted a narrative about Amazon and Microsoft's David and Goliath-like battle for cloud service business.

The narrative that donned so many headlines over the past few years typically painted Amazon as the insurmountable cloud service provider and Microsoft as the distant runner-up, however as each quarterly earnings report was released by the two companies, that narrative became less hyperbolic and more nuanced. Never the less, the perception that Amazon has and will continue to run away with the cloud service market remains, despite Microsoft quietly shrinking the revenue gap between the two.

However, despite the precipitous revenue drop for the two, digging into the numbers shows that Microsoft is making relatively good headway in its uphill climb against Amazon.

Author Bob Evans over at the Cloud Wars blog points out several under-reported facts about Microsoft's recent cloud growth that should help remold the conversation between AWS and Azure going forward.

Evans also posits that under-reporting of PaaS and SaaS as "real cloud" offerings has put Microsoft behind an unrealistic eight-ball similar to discounting steals, assists, and blocks as factors that help win basketball games.

...some research firms—notably Synergy—have done a great job of pumping out snazzy quarterly IaaS market-share-leader reports. And the media jumps on those like a hungry dog on a pound of ground beef. But in their feeding frenzy, they conflate “IaaS” with the cloud overall, and erroneously project AWS to be the king of the overall cloud.

And that just ain't so.

While it should be noted that Evans' post came a few days before either company posted their quarterly's their positions remained constant after the numbers came through. Analysts firm Canalys also notes the shrinking gap between AWS and Azure when measuring cloud expenditures for the quarter. 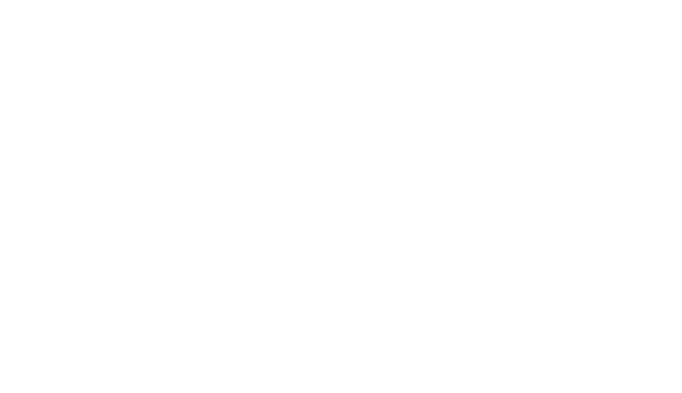 Microsoft still has a bit of hill to climb but recent trends and gains are showing a closing gap between AWS and Azure and assuredly COVID-19 related circumstances will only expound those areas of opportunities for Microsoft. While COVID-19 circumstances only affected the tail end of earnings reports for US-based usage for the cloud service providers, Amazon came away relatively unscathed by the pandemic, however,

Capacity limits were reached for Azure in certain markets, though this was due to unprecedented use of Teams, which did not have a direct impact on Azure revenue. This also forced Microsoft to restrict consumption for some services and new customers.

If Microsoft can scale its cloud service footprint to meet demand in the next few months, we could see the gap between Azure and AWS shrink even further and perhaps the fanciful narrative of untouchable Amazon becomes a little more reality-based.