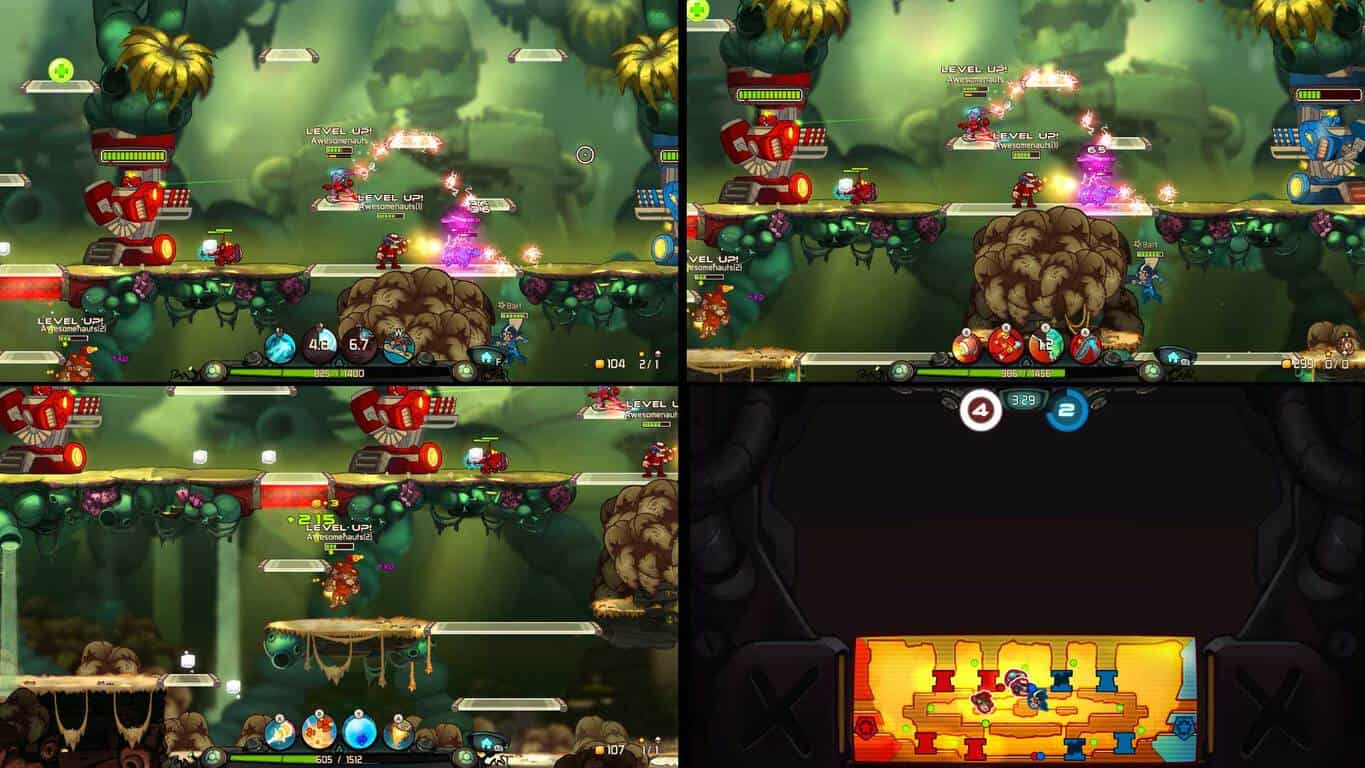 Awesomenauts Assemble has been confirmed for launch on Microsoft’s Xbox One video game console on September 7th. The game is a 2D action MOBA (Multiplayer Online Battle Arena) and allows gamers to choose from over 20 different playable characters.

Here’s the official game description: Awesomenauts is a head-to-head game where two teams of three intergalactic mercenaries try to destroy each others' base. Take on the role of one of these mercenaries and jump into this awesome blend of classic platforming gameplay and modern battle arena games!

The PC release of Awesomenauts has been critically acclaimed and won several awards at the Dutch Game Awards in 2012 such as Best PC / Console Game, Best Visual Design, and the Control Industry Award. No pre-order link is available yet but we will post it on WinBeta as soon as it is.

Are you a fan of Awesomenauts Assemble? Did you play the previous version? Let us know in the comments below.