This awesome fridge cools your beer and runs Windows 10 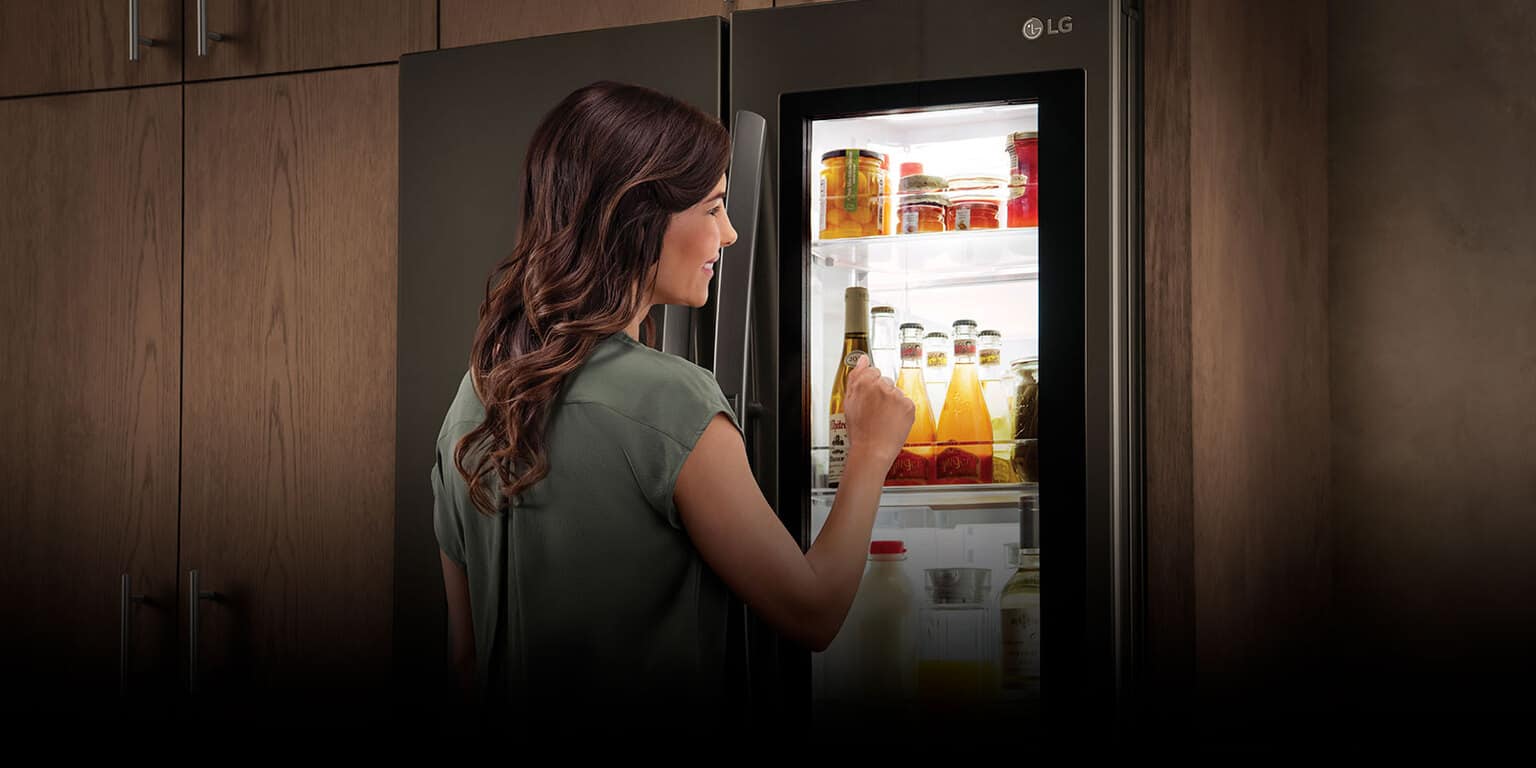 With its giant screen that can turn translucent with a simple knock, LG’s smart fridge can let you see what’s inside the refrigerator and even drag and drop LG’s own Windows apps such as a countdown timer or notes over different foods. And as the Smart Instaview Fridge also runs Windows 10, you can also use all the Windows 10 apps you want and even use Cortana to interact with it with your voice, set reminders and more.

According to our colleagues at CNET who had some hands-on time with the smart fridge, LG’s translucent panel is definitely impressive even though CNET shared that the touch screen “froze up a couple of times” when they interacted with it (though that’s to be expected with a product that still probably runs pre-release software).

The LG Smart Instaview Door-in-Door is expected to start shipping late this year or early next year in select markets including the US, but LG has yet to reveal more details about its retails price as well as the hardware powering the giant Windows 10 tablet. Let us know in the comments if you’d like to have Windows 10 on your refrigerator.