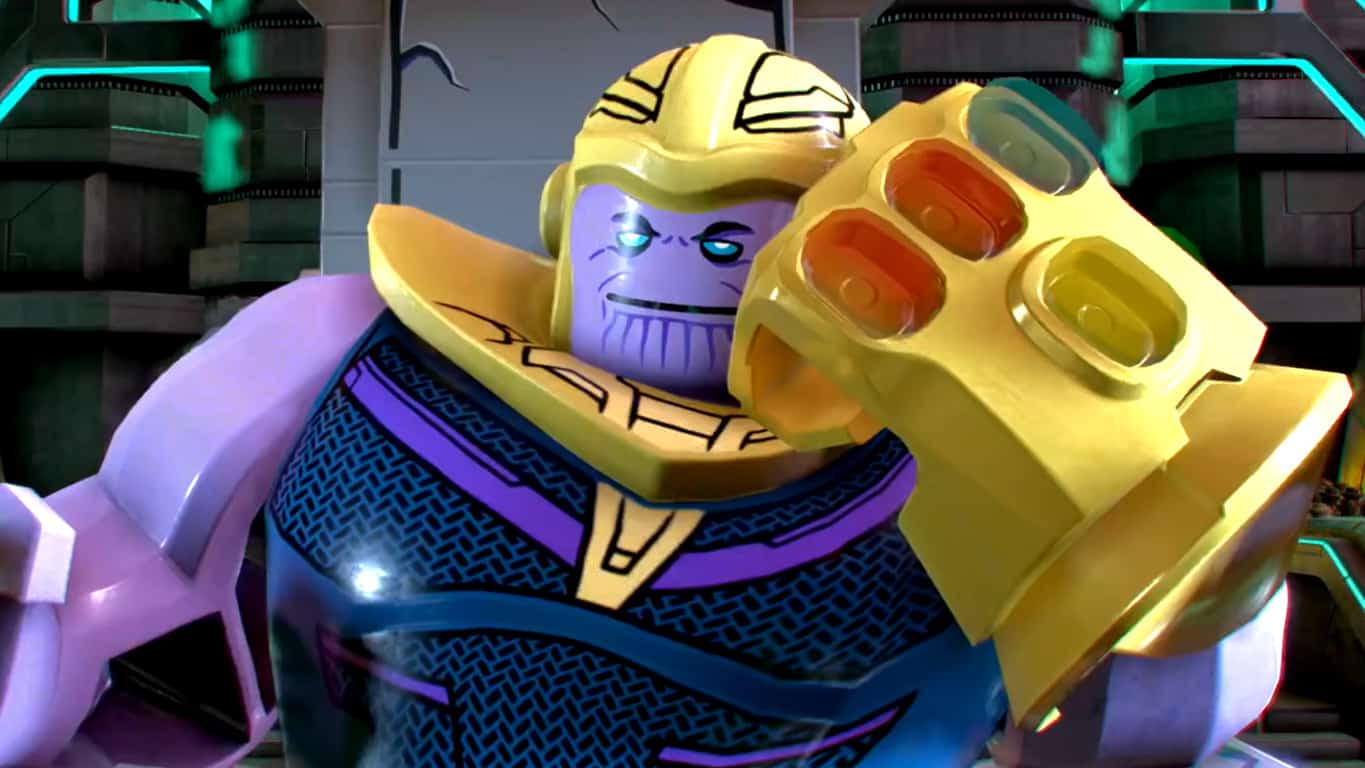 The Avengers Infinity War downloadable content (DLC) for LEGO Marvel Superheroes 2 is now live on Xbox One consoles and can be downloaded either by the DLC in-game menu or by checking for content in the Xbox One's My games & apps section.

This new DLC pack is inspired by the latest Avengers film yet features a slightly original storyline that sees Thanos attacking Attilan, the floating city of the Inhumans. Players will get to play as Thanos himself during this mini chapter as well as some additional characters such as Teenage Groot and members of the Black Order. A trailer was released for the DLC which you can watch right here.

LEGO Marvel Superheroes 2 has released a variety of DLC based on Marvel movies like Thor Ragnarok, Guardians of the Galaxy Vol.2, and Black Panther but has also based some on Marvel TV series such as Runaways and Cloak and Dagger. Each DLC pack can be purchased individually or as part of the Season Pass.

Are you enjoying the LEGO Marvel Superheroes 2? Let us know which one is your favorite in the comments below. 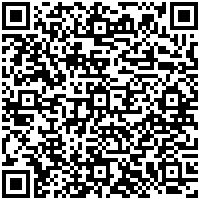