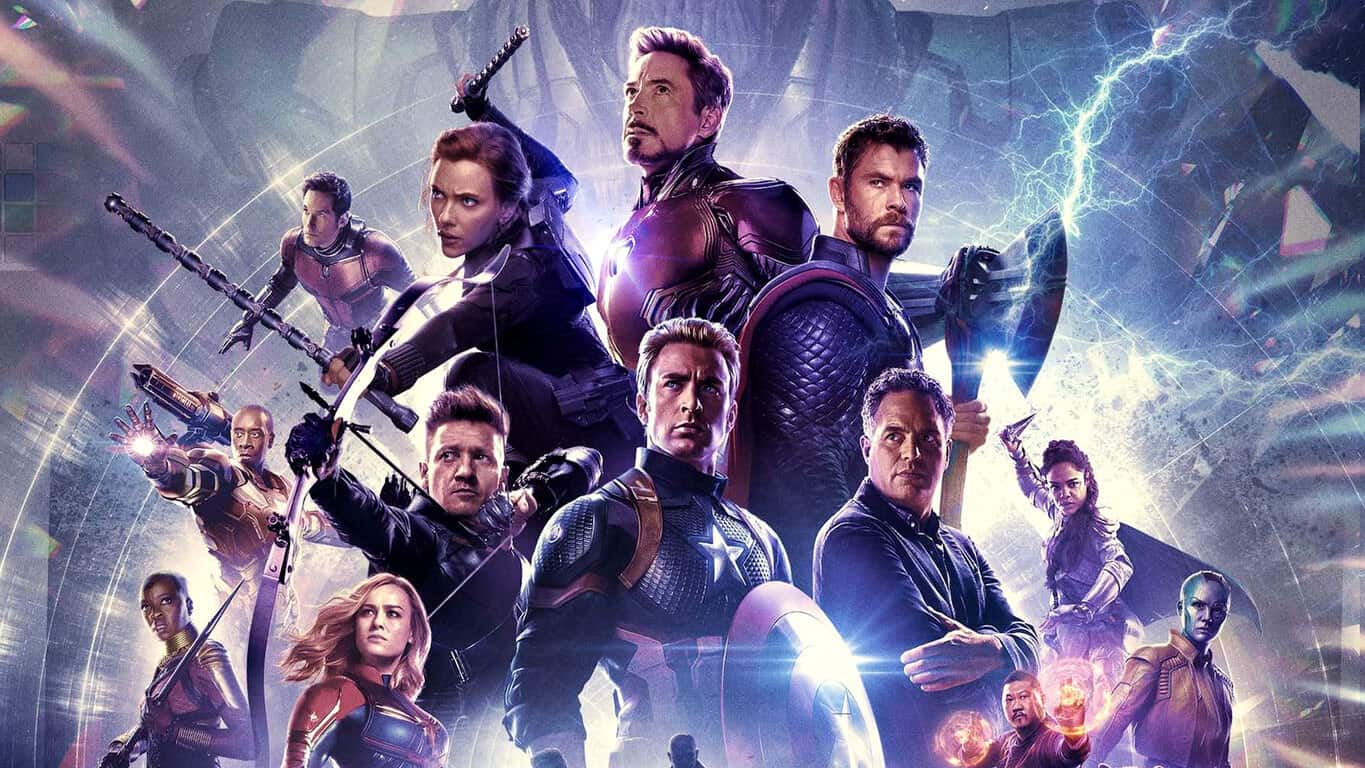 The mega-popular Marvel movie, Avengers: Endgame, is now available to watch digitally via the Microsoft Store on Xbox One consoles, Xbox 360 consoles, Windows 10 PCs, and other Windows devices.

Unfortunately, the digital release of Endgame has been marred by a glitch that has affected numerous film releases on the Microsoft Store in the past, one that Microsoft should have fixed by now.

The glitch involves the pre-ordering of the digital versions of films from the Microsoft Store on the web, Windows 10 app, or the Xbox One’s digital storefront.

The whole situation is very confusing but basically when one pre-orders a film before its release, they’re usually promised the feature film and one or two short (as in two to five minutes long each) bonus extras. On the day of the film’s home release, those who pre-ordered gain access to the film with the one or two extras while a second version, that has a completely identical title in the Microsoft Store listings, suddenly appears and features all of the bonus content from the Blu-Ray release, including an audio commentary track.

For whatever reason, the proper version with all of the features doesn’t replace the pre-order placeholder version and everyone who pre-ordered gets screwed. 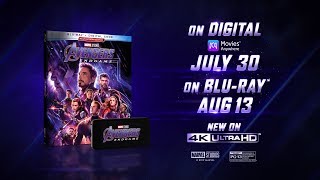 The mega-popular Marvel movie, Avengers: Endgame, is now available to watch digitally via the Microsoft Store on Xbox One consoles, Xbox 360 consoles, Windows 10 PCs, and other Windows devices. Unfortunately, the digital release of Endgame has been marred by a glitch that has affected numerous film

I personally spoke with around eight different Microsoft customer support personnel in different regions after being affected by this after the release of The Last Jedi. Some were confused, some didn’t understand what the problem was, but most were aware of the issue and confirmed that they had received numerous calls and emails from other customers who were frustrated by the missing extra features on their pre-orders.

Yet, this glitch hasn’t been fixed.

The best thing to do now is to not pre-order movies from the Microsoft Store and purchase them on or after their release date instead. It’s also incredibly important to take a close look at the store’s listings before hitting that Buy button as, even after the release date, the pre-order version with limited extras still remains within the store and is buyable.

Have you noticed this problem with the Microsoft Store movie pre-orders before? Did you end up buying the wrong version of Avengers: Endgame? Share your thoughts with the community in the comments below and then follow us on Pinterest for more geek content.