Avast survey: 21% of Windows XP users were unaware that Microsoft would be ending support 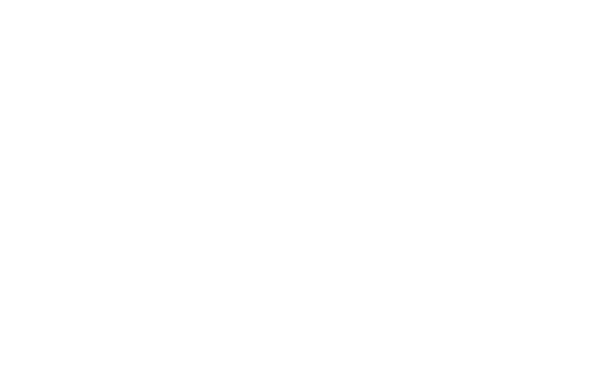 Avast also found that only 15% of Windows XP users were planning on upgrading their operating system, while only 5% of Windows XP users plan on purchasing a new PC. “This number is relatively high considering the security risks involved with the OS and makes one wonder how many XP users are not concerned about their protection and aren’t planning on upgrading their OS, buying a new PC or seeking AV that will support them,” Avast mentions.

Avast recommends Windows XP users to download and install the latest version of Avast (avast 2014), which is tailored for older PCs running Windows XP. Avast also recommends XP users to stop using Internet Explorer immediately, as it poses an even larger threat when used on XP.

“The latest version of Internet Explorer for Windows XP is 8, which is outdated and lacks many security improvements available in later versions of the browser. We recommend XP users switch to a safer browser that updates itself, like Google Chrome,” Avast adds.