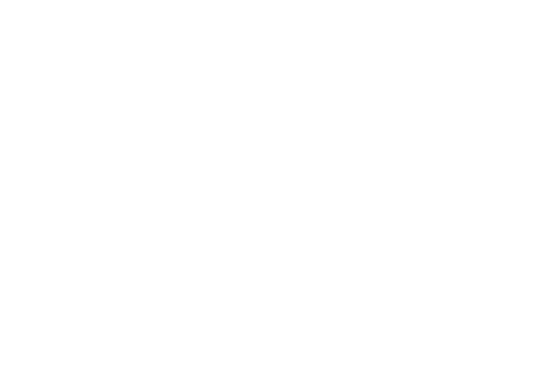 Avast has released the public beta build of its upcoming AntiVirus 8 software, along with a new product tier called AntiVirus Premier. Unfortunately, Avast has not implemented Windows 8 support for this build just yet. As a matter of fact, Avast 8 Public Beta wont even install on Windows 8.

The build number is 8.0.1476.0 and the new AntiVirus software comes with a sparkly new interface, as well as a Data Shredder feature to wipe files, the ability to auto-update the AntiVirus software, and the ability to remotely connect to your PC from anywhere. Avast has even added a browser cleanup tool feature. In terms of improvements, Avast has made FileRep and WebRep identify new threats in near real-time a little better. So if you are running Windows 7, give this a try. If you already have Avast AntiVirus 7 installed, you should still be able to run this Public Beta on top of that installation. Here are a list of known issues:

- Win8 is unsupported by this build (but Win8 compatibility is coming soon, of course)
- Except English, there are many translation issues
- Automatic Profile detection in the firewall is broken – does not work on Win7
- No information popup on controlled PC when client is connected via avast! AccessAnywhere
- List of computers shows offline PCs and also those that don’t have AccessAnywhere activated
- Self defence dialog appears when reinstalling over older builds
- After facebook registration setup might crash so reboot is required to start avast! service
- During softrial gui is not correctly updated
- Data shredder cannot shred files and partitions (GUI bug)
- There might be stability issues with Outlook plugins
- UI might hang sometimes during connecting to avast! account
- Some online content does not fit or is not translated yet

Is BestBuy taking pre-orders of the Surface Pro, after you purchase a $50 gift card?