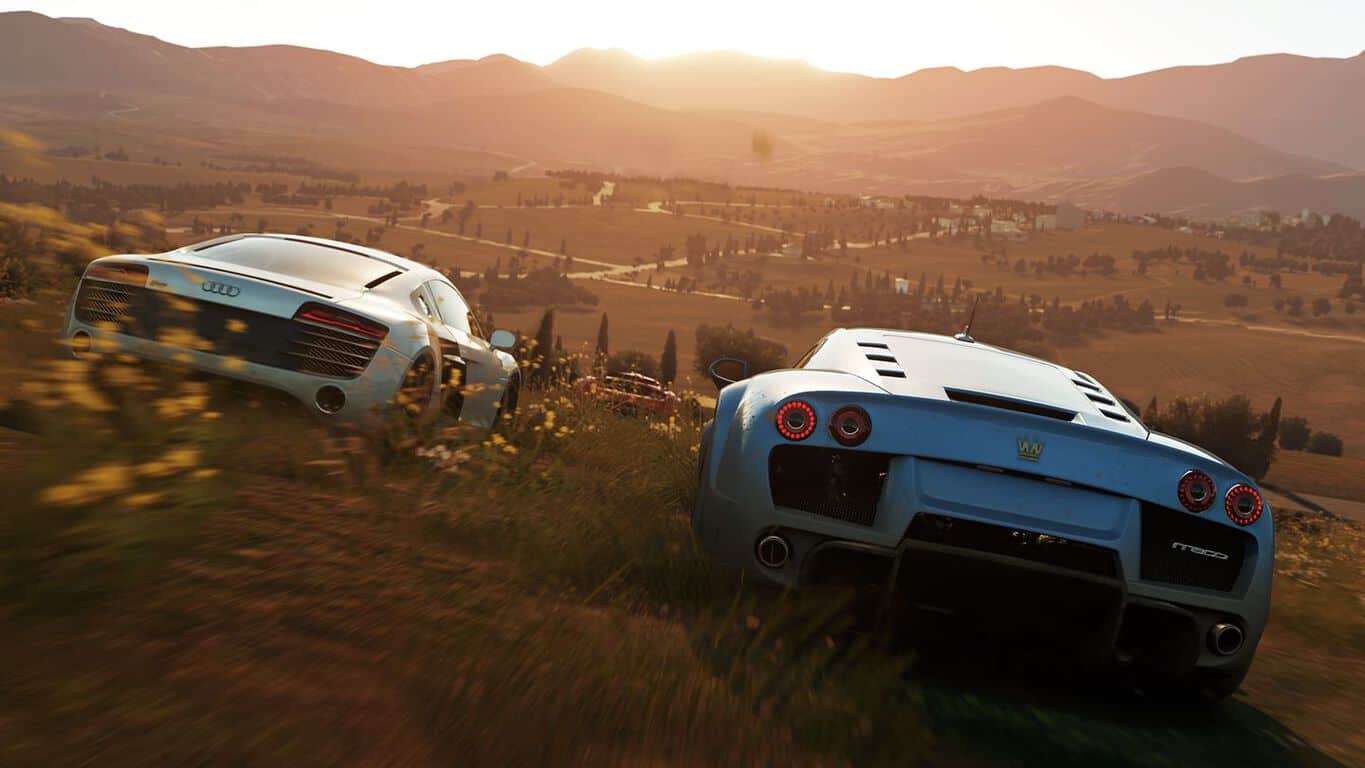 We’re now just a couple of weeks away from the release of Forza Horizon 4 on Xbox One, and ahead of its release Forza Horizon 2 will highlight the four Games with Gold for the month of August. That’s right, the second installment in the open world racing video game franchise will be free for Xbox Live Gold members starting August 1, and it should be a great way to discover the series for those unfamiliar with it.

Forza Horizon 2 was released back in 2014 on the Xbox One, and it lets you participate to a fictional racing competition (the Horizon Festival) set in Southern Europe. Microsoft will be giving away the game’s Standard Edition ($19.99 value), which comes with the Ten Year Anniversary Car Pack including 10 exclusive cars.

The other free Xbox One game to be available starting August 16 will be Ubisoft's For Honor ($59.99 value), an action fighting game set in a medieval setting. Don’t forget to also check out the two backward-compatible Xbox 360 titles, which will be Dead Space 3 (available September 1) and Disney Epic Mickey 2: The Power of Two (available September 16). Overall, these four games represent $119 in value and 4000 in gamerscore.

It’s great to see Microsoft offering a new Forza episode to Xbox Live Gold subscribers, but we’d also very much like to see some Forza games join the Xbox Games Pass catalog, next to other Microsoft IPs (Halo, Gears of War and Fable, to name a few). Fortunately, the upcoming Forza Horizon 4 will be the first Forza game to be available on Games Pass on its launch day October 2.

Surface Laptop and Surface Pro 4 both get new firmware updates