Attention developers: Bring your most creative and addictive games to the Unity $50,000 challenge 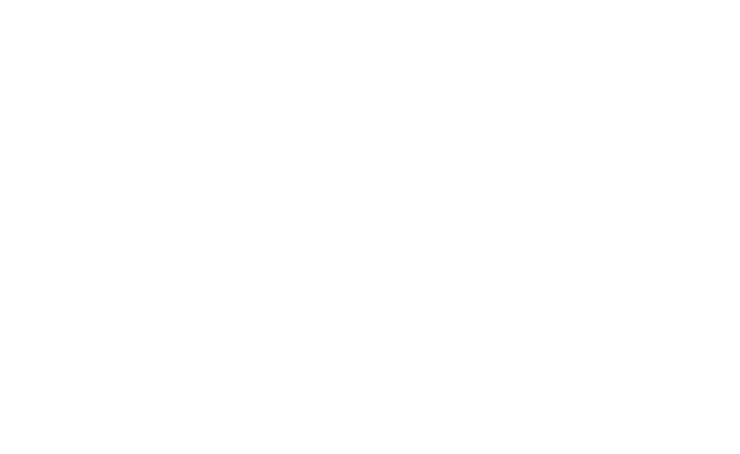 Attention Windows Store and Windows Phone app developers! Microsoft and Unity have a contest in place that requires you to submit your most creative and addictive game for a chance to win a grand prize of $50,000. Is your game good enough to win?

"Unity Developers - do you have a solid idea for a winning game but have been waiting for the right opportunity to showcase it? We are celebrating the anniversary of the collaboration between Microsoft and Unity with a Unity Game Developer contest, so bring your most creative, addictive games to the challenge. Quality is most important - submit your visually stunning and immersive entries and you could walk away with the grand prize of $50,000," Microsoft stated in an official blog post.

Microsoft is celebrating the anniversary of its collaboration with Unity and as a result, this contest is taking place. The most important factor is quality and these quality games need to be published to the Store (Windows Store or Windows Phone Store) by July 20th to qualify for the contest. Head over here to check out the contest. Good luck!

Android vs iPhone vs Windows Phone: here are the top ten factors that influence purchase