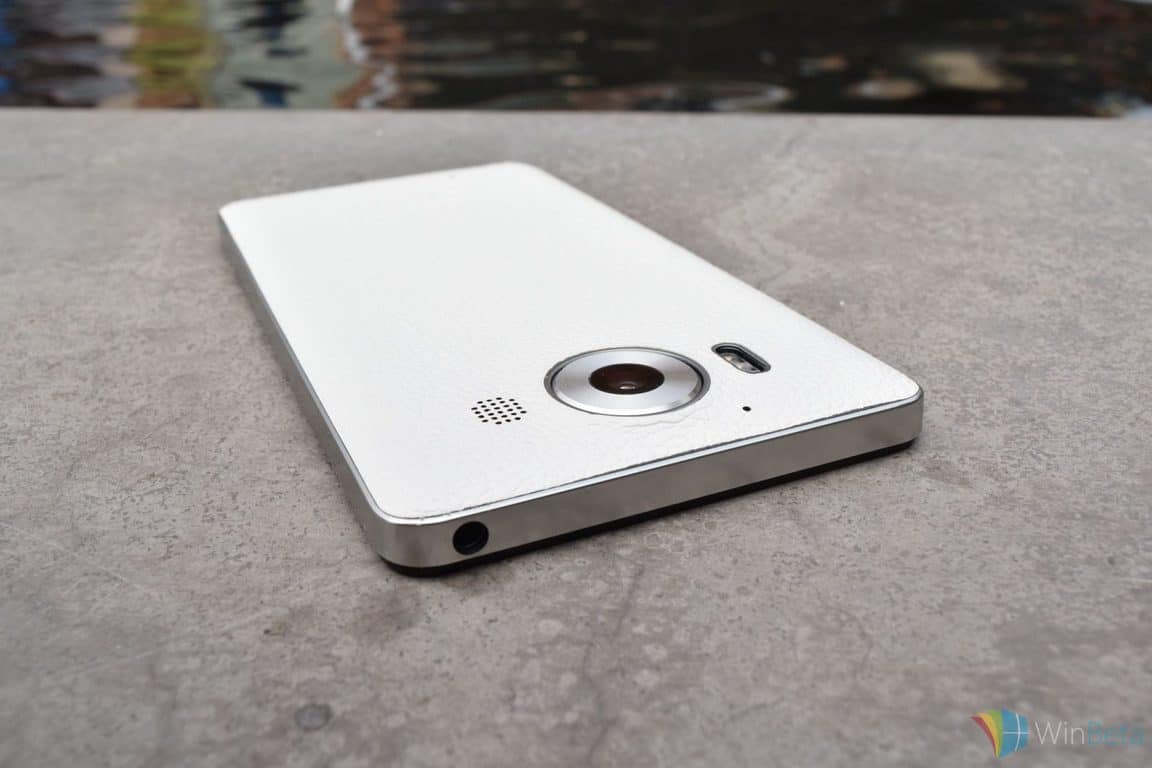 AT&T has been clearing out stock of Microsoft's Lumia devices for the last month or so, making room on their virtual shelves. Today, Neowin reports that they've suddenly taken the Lumia 950 off of the store for good.

The Windows phones at AT&T have been out of stock for a few weeks now according to the article. Both white and black variants have been sold out previously. This means that the abrupt de-listing could only mean that they haven't intention to sell them anymore.

The Lumia 950 was the last Lumia phone to be carried by AT&T and even though they are selling "Certified Like-New" models, it's clear that they're eager to move past Windows phones. At least, the Lumia that is.

Watch Microsoft talk about the design of the Surface Studio