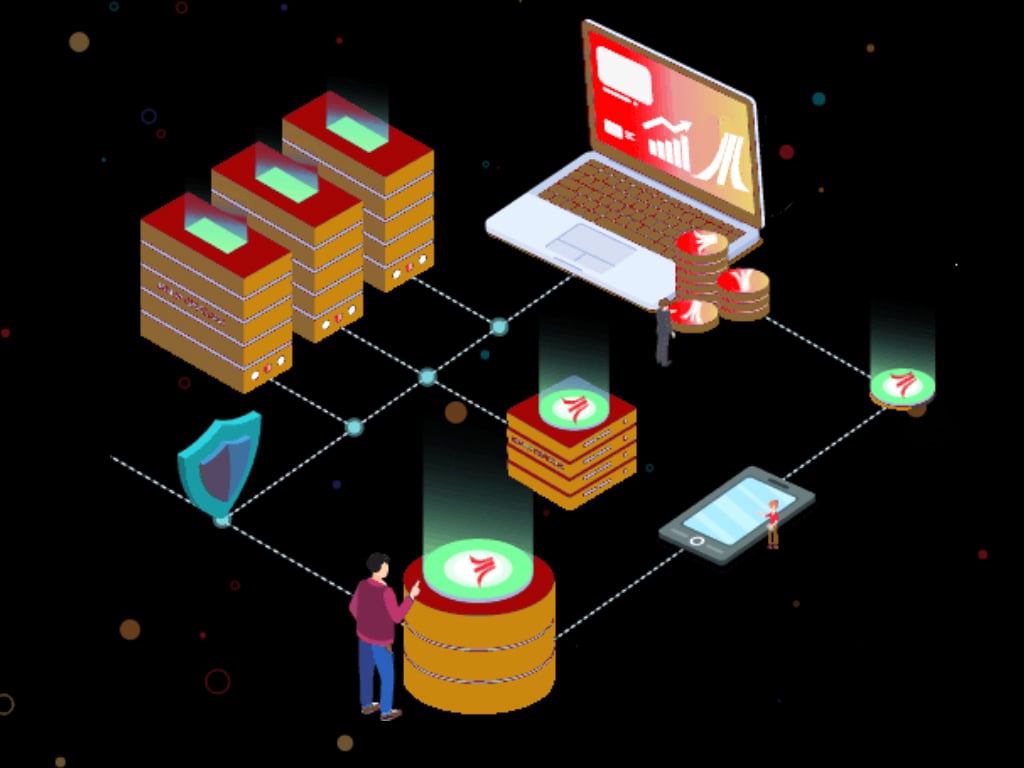 Atari’s own cryptocurrency, Atari Token, is currently in its second round of pre-sale which means that anyone can buy some of these cryptocoins for a limited time before the official launch later this year.

During this pre-sale, Atari Tokens can be purchased with Bitcoin, Ethereum, or Litecoin, three of the most-common cryptocurrencies on the market. Buying with traditional USD is expected to be supported during the next round of pre-sale or during the public launch.

I purchased 100 Atari Tokens this morning for $0.08 each with some Bitcoin and the entire process was extremely simple and bug-free, taking just a few minutes to complete from start to finish. For those interested, I performed the entire process on my iPhone using the Coinbase Wallet app to send the required amount of Bitcoin and the official AtariChain website within the Microsoft Edge iOS app.

Note that bought Atari Tokens remain on the AtariChain website for now but users will be able to send them to wallets that support the cryptocurrency at a later date.

While there are literally hundreds of cryptocurrencies out there, Atari Token is arguably the first one to be created by a company that’s a household name. Atari seems to have a long-term plan for its crypto with it set to initially function as the primary form of currency for its upcoming online casino before tools being made available to app and game developers to make Atari Tokens accessible elsewhere.

An official Atari cryptocurrency wallet is currently being tested for Android smartphones and tablets though it’s likely that a similar wallet app will be developed for iOS and Windows 10 devices as well. Once Atari Tokens are accepted by online crypto exchanges, support for it is expected be added to other popular crypto wallets such as Exodus Wallet, my personal favorite Windows 10 cryptocurrency app.

There are currently several Atari games on iOS and Android that let players gamble for real money and it’s not a stretch to think that support for Atari Tokens will be added to them in future updates. Atari even has some video games on Microsoft’s Xbox One consoles and, while they don’t feature gambling, it’ll be interesting to see if Atari uses such titles to introduce console gamers to the world of crypto. In-game purchases with Atari Tokens wouldn’t be that different from buying skins in Fortnite with V-bucks after all.

Cryptocurrency has been increasing in usage in recent years but it has yet to go properly mainstream and replace regular fiat currencies. The Microsoft Store used to accept Bitcoin for purchases, for example, but eventually removed the option due to the dramatic fluctuations with its price. The company hasn’t given up on cryptocurrency or blockchain technologies entirely though as it is one of the main players in the new Bakkt project designed to aggregate digital assets and simplify the process of using Bitcoin and other cryptocurrencies.

What do you think? Does the Atari brand name have the power to make Atari Token a success? Have you bought any in the pre-sale? Let us know in the comments below and then follow us on Pinterest and Facebook for more technology news.