Astroneer update for Windows 10 and Xbox One fixes gamebreaking crash - OnMSFT.com Skip to content
We're hedging our bets! You can now follow OnMSFT.com on Mastadon or Tumblr!

If you've been having trouble trying out Astroneer, the new space exploration game for Windows 10 and Xbox One, then you might want to give it a second chance. Game developers System Era released the first update for Astroneer just last week to follow up on some major crashing bugs and performance issues that turned many new players away.

Here is the complete changelog:

According to Mobile & Apps, the patch for Xbox One and Windows 10 is still "slightly behind" the Steam PC release. Hopefully, System Era's patch will fix Astroneer for players that couldn't enjoy the game upon the early access release. 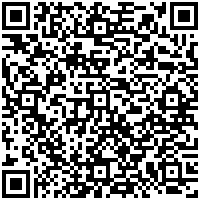 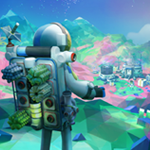 Three Headup Games titles coming to Xbox One by February 2017