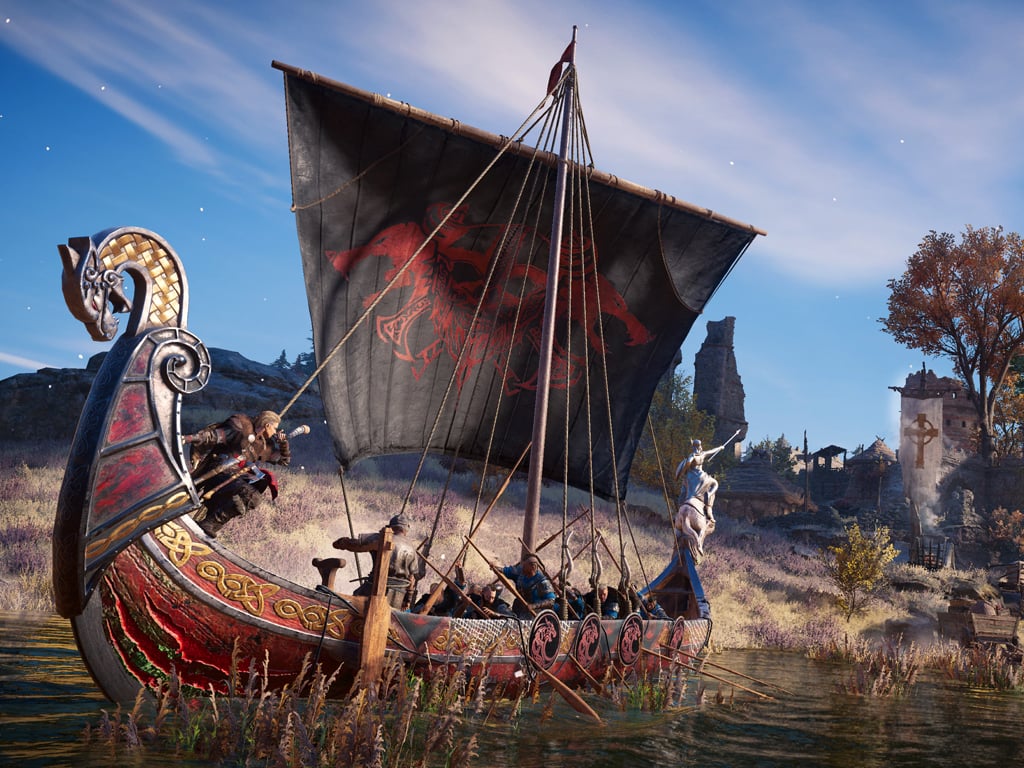 Assassin’s Creed Valhalla’s latest update, Update 1.1.2, will begin to roll out to owners of the title on all supported platforms today including Microsoft’s Xbox One and Xbox Series S and X consoles.

This update brings an absolutely massive number of minor fixes and changes to the game (which can be read about here) but the more noteworthy additions include that of a new River Raids mode and several new abilities and skills.

Here’s what you need to know about each:

Prepare your Jomsviking crew for this new highly replayable mode that will take you to unexplored regions of England, which is full of raiding opportunities. New loot, rewards, and challenges await the Raven Clan!

The River Raids Mode is part of the Yule Season content. It is free for all Assassin’s Creed® Valhalla players, and it is accessible in-game after downloading Title Update 1.1.2.

As with previous updates, this Assassin’s Creed Valhalla update is completely free for all players and should automatically download as soon as it goes live (at 1 PM CET, 7 AM EST, 4 AM PST, and 11 PM AEDT.) Download times may vary though as it comes in at 18.04 GB on PC, 15.27 GB on Xbox One, and 19.53 GB on Xbox Series S and X.

Are you enjoying Assassin’s Creed Valhalla? Let us know why or why not in the comments below and then follow us on Twitter and Facebook for more Xbox game news. Dirt 5, Wreckfest, and more are coming to Xbox Game Pass this month