Assassin’s Creed Valhalla, the next episode in Ubisoft’s massively popular action-adventure franchise is getting its first Xbox Series X gameplay trailer today. The nine minutes video show the game running in native 4K at 60 FPS on the Series X, and AC: Valhalla should definitely be one of the best-looking launch titles for Microsoft’s new Xbox console.

The Xbox Series X will be the best console to play Assassin’s Creed Valhalla this holiday season thanks to the console's 12 teraflops GPU and Xbox Velocity Architecture. "Thanks to the collaboration between the game team and Microsoft to implement Xbox Velocity Architecture and DirectStorage API on Xbox Series X | S, you can take full advantage of faster loading speeds for more play time, and a smoother and more powerful experience," Ubisoft announced last week.

For the first time in the series, Assassin’s Creed Valhalla will take players to a ninth-century England under a Viking invasion. After the franchise previously introduced new RPG elements in AC: Origins and AC: Odyssey, Valhalla will allow players to build a settlement, raid fortresses, and forge alliances with other Viking clans. The Assassin's Creed franchise has become much more ambitious in recent years, with massive open worlds and lots of side quests to keep players busy.

Assassin’s Creed Valhalla will be available on November 10 alongside Microsoft's Xbox Series X and Series S consoles. The game will support Smart Delivery, meaning that consumers who purchase the Xbox One version will be able to upgrade to the Xbox Series X/S version for free. 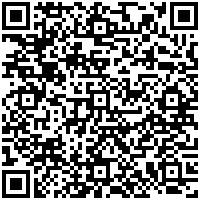 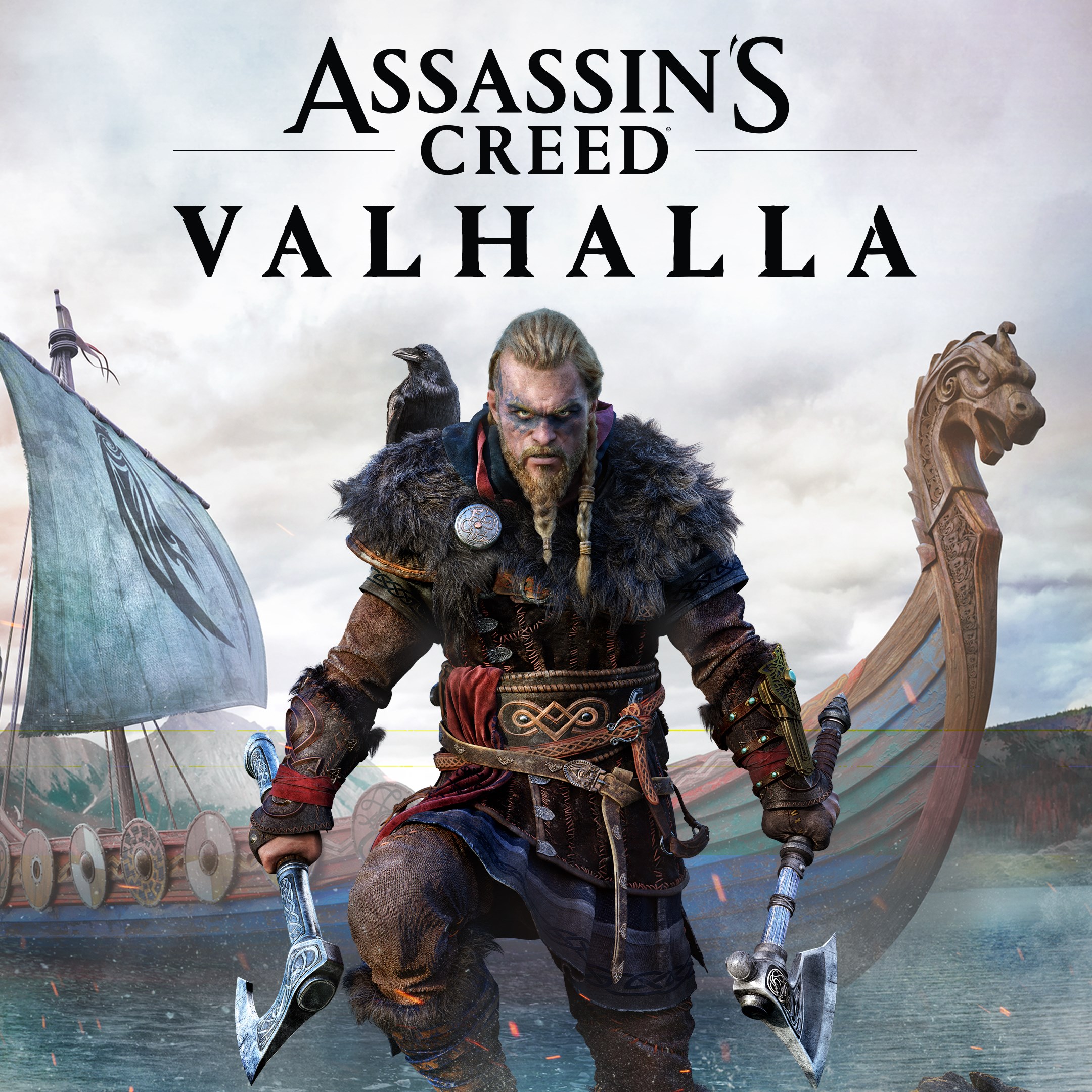