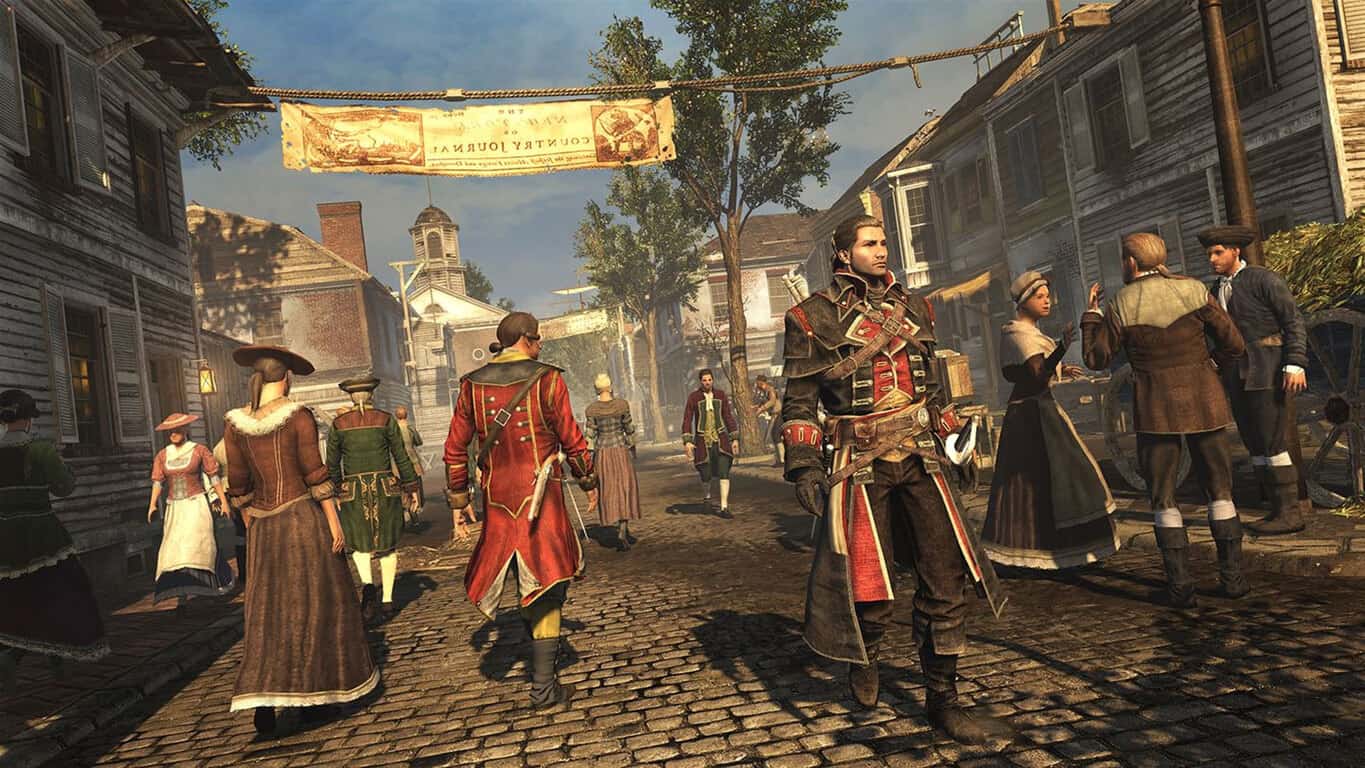 This new Xbox One version of Assassin's Creed Rogue features 4K resolution when played on the Xbox One X consoles, an improved graphics engine to create a more immersive world, and bonus content from the Xbox 360's Deluxe Edition. Here's the official description.

Are you excited to play Assassin's Creed Rogue Remastered on the Xbox One? Let us know in the comments below. Sea of Thieves first impressions: Is Microsoft’s pirate game all it's cracked up to be?