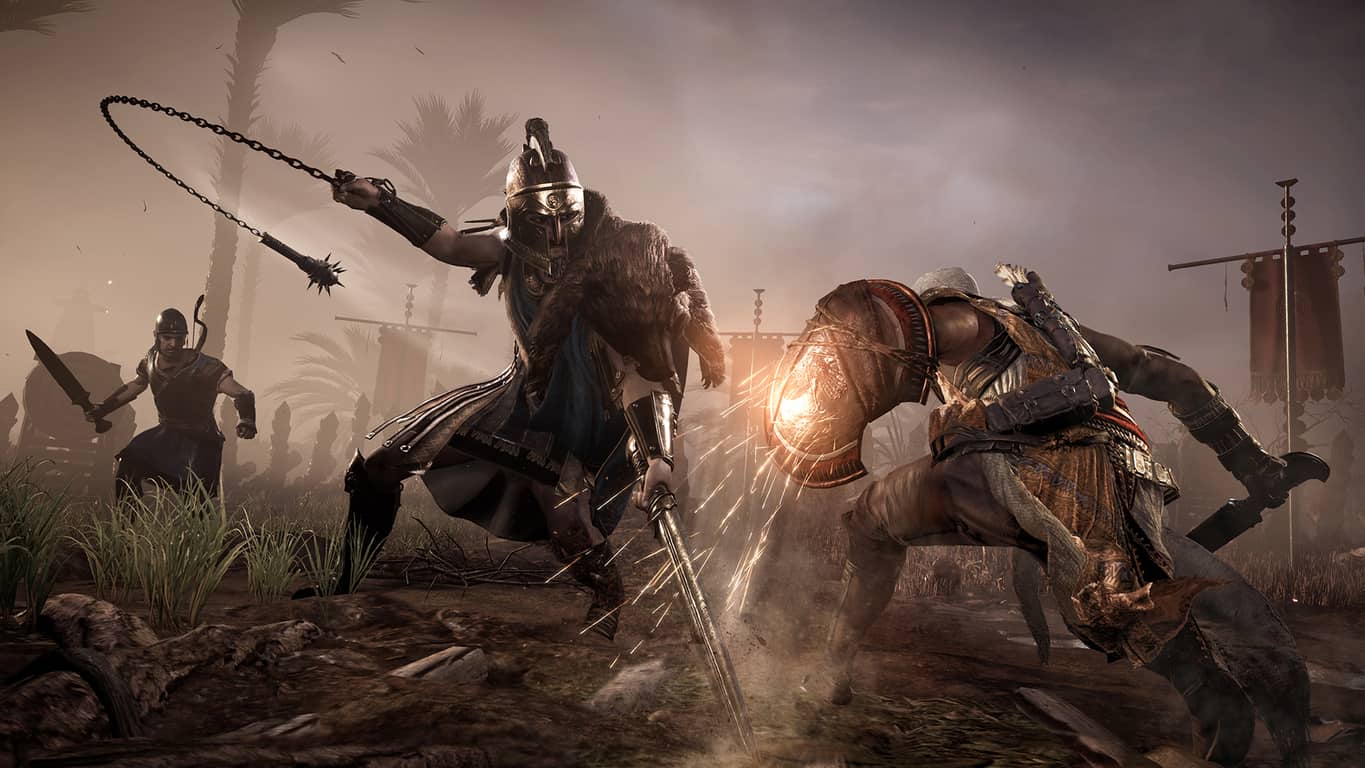 This Friday, October 27, marks the release of the latest installment of one of the most successful video game series ever; Assassin's Creed: Origins. AC: Origins join a number of other Xbox games, including Gears of War 4, that will receive an "Xbox One X enhancement,"  receiving its game update sometime in early November 2017, likely just in time for the release of the Xbox One X on November 7, 2017. As noted in a Ubisoft blog post on the matter:

"There will be another Title Update available in early November, which will most notably include 4K and Dolby Atmos support for Xbox One X and support of HDR displays for all platforms."

According to the Bing translation, in order to be eligible, all you need to do is respond to Ubisoft France's tweet, with the #ACOrigins and #XBOXACO hashtag to be considered. There are two AC Origins Xbox One S consoles available to be given away, so get to it.

Assassin's Creed Origins will be available in Standard, Gold, and Deluxe Editions, pre-order yours today for Xbox One!