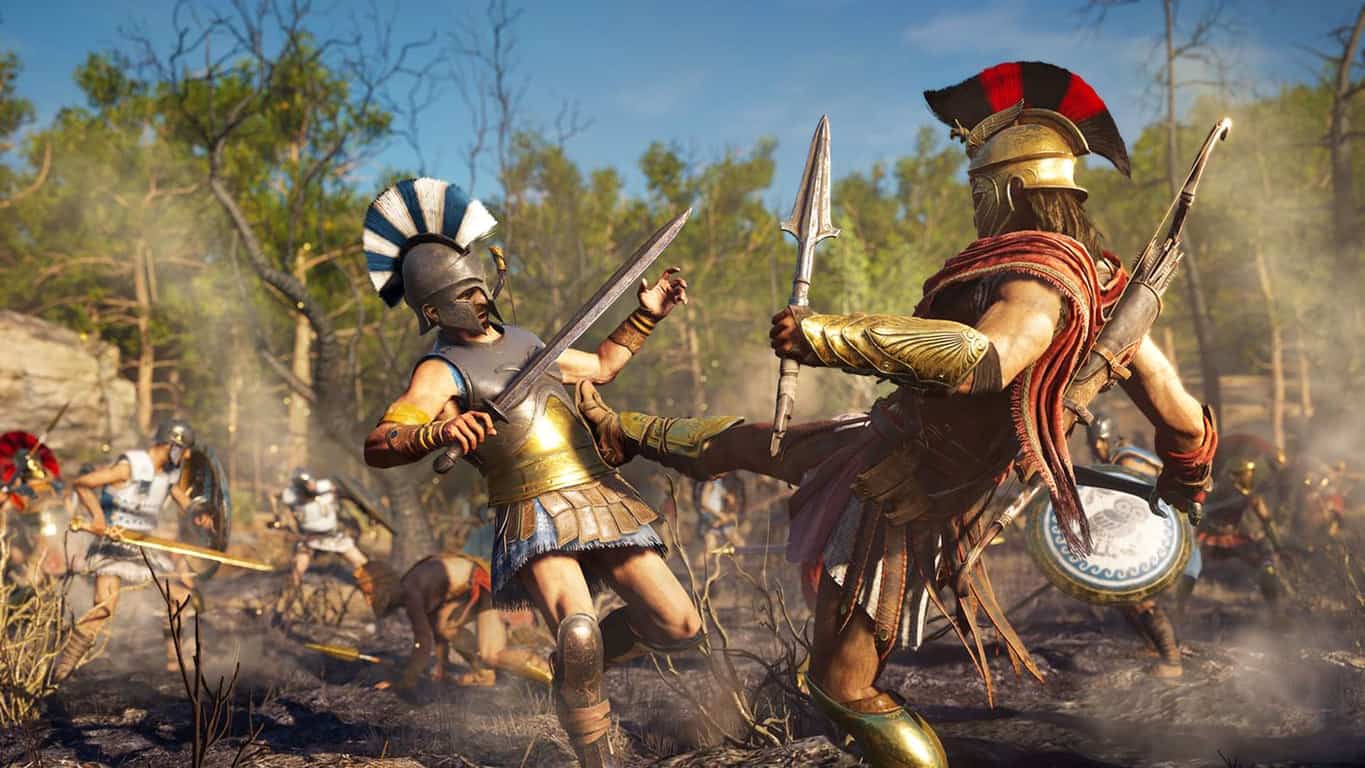 Assassin's Creed Odyssey has officially had the best opening week of any other game in the franchise released during this current generation of consoles according to its publisher, Ubisoft.

No official numbers have been released however this success does take into account sales made across Sony's PlayStation 4 and PC in addition to Microsoft's Xbox One consoles.

Ubisoft's Geoffroy Sardin said of the achievement, "We are incredibly proud of what the team accomplished with Assassin's Creed Odyssey, and humbled by the amazing reception from critics and players. Based on the quality of the game and the very encouraging reactions from players, we expect Odyssey to be one of the top-performing Assassin's Creed games of all time."

Assassin's Creed Odyssey has been one of the most-talked about video games of the year with many websites and social media users praising its large volume of content, impressive graphics, and story choices. A variety of downloadable content is planned for release post-launch with the aim of keeping fans entertained until the next major Assassin's Creed video game drops in 2020.

Have you played Assassin's Creed Odyssey yet on your Xbox One console? Let us know if you're enjoying it (or hating it!) in the comments below and then follow us on Pinterest for more gaming content. 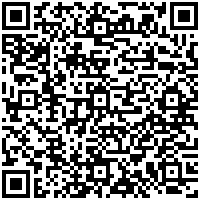