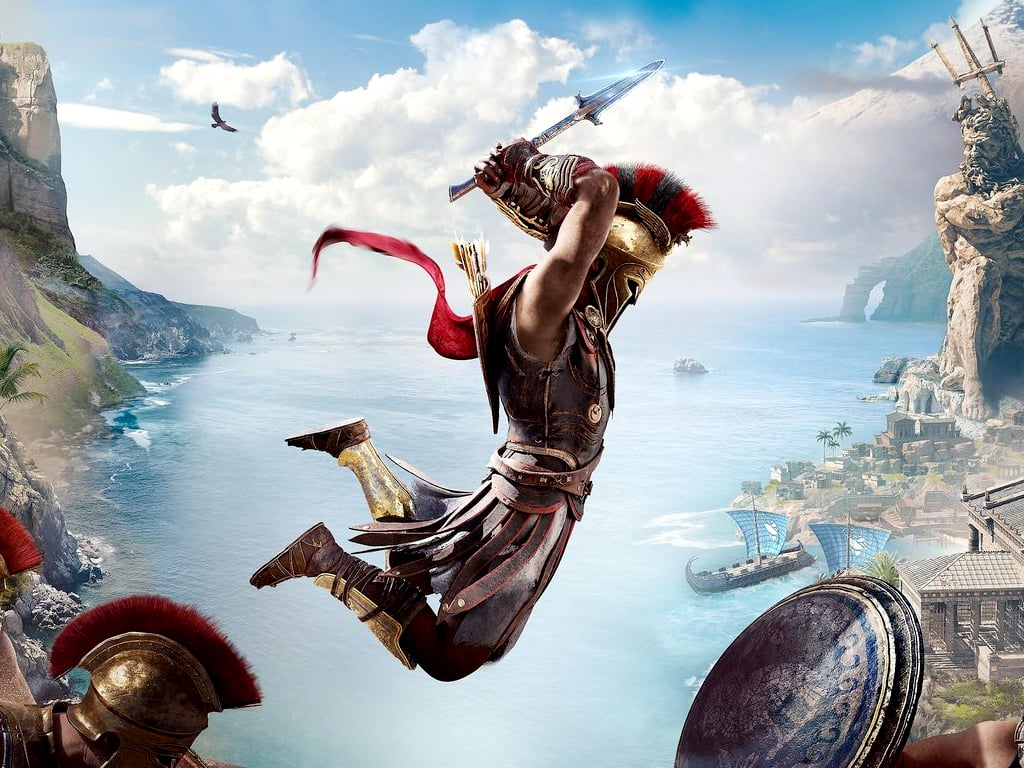 Assassin’s Creed Odyssey, the last Assassin’s Creed game released during the previous console generation, is getting 60FPS support on Xbox Series X|S and PS5 tomorrow. The backwards compatibility update should be a very welcome one for fans of the open-world game that remains locked to 30FPS even on the Xbox One X or the PS4 Pro.

Assassin’s Creed was released back in 2018 on last-gen consoles, and you would think that Ubisoft would now focus all of its resources on Assassin’s Creed Valhalla, the latest cross-gen episode released back in November 2020. However, these patches are an excellent way to breathe new life into older titles, and a 60FPS update can really make a difference in an action-focused game like Odyssey.

Ubisoft isn’t the first developer to release backwards compatibility updates for its last-gen games: we previously saw Obsidian Entertainment release a 60FPS patch for The Outer Worlds on the Xbox Series X, and the racing game Wreckfest got a similar free patch earlier this year. Microsoft has its own separate FPS Boost initiative that currently benefits close to 100 Xbox One games, but it's good to see developers taking care of their old games on their own.

If you have yet to play Assassin's Creed Odyssey on your Xbox, the Standard Edition is currently down to $14.99 on the Microsoft Store, while the Ultimate Edition with all the DLCs is priced at $29.99 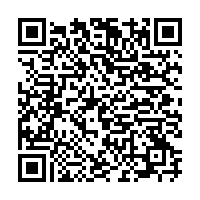 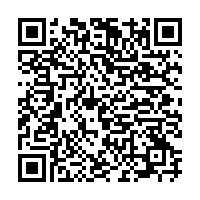