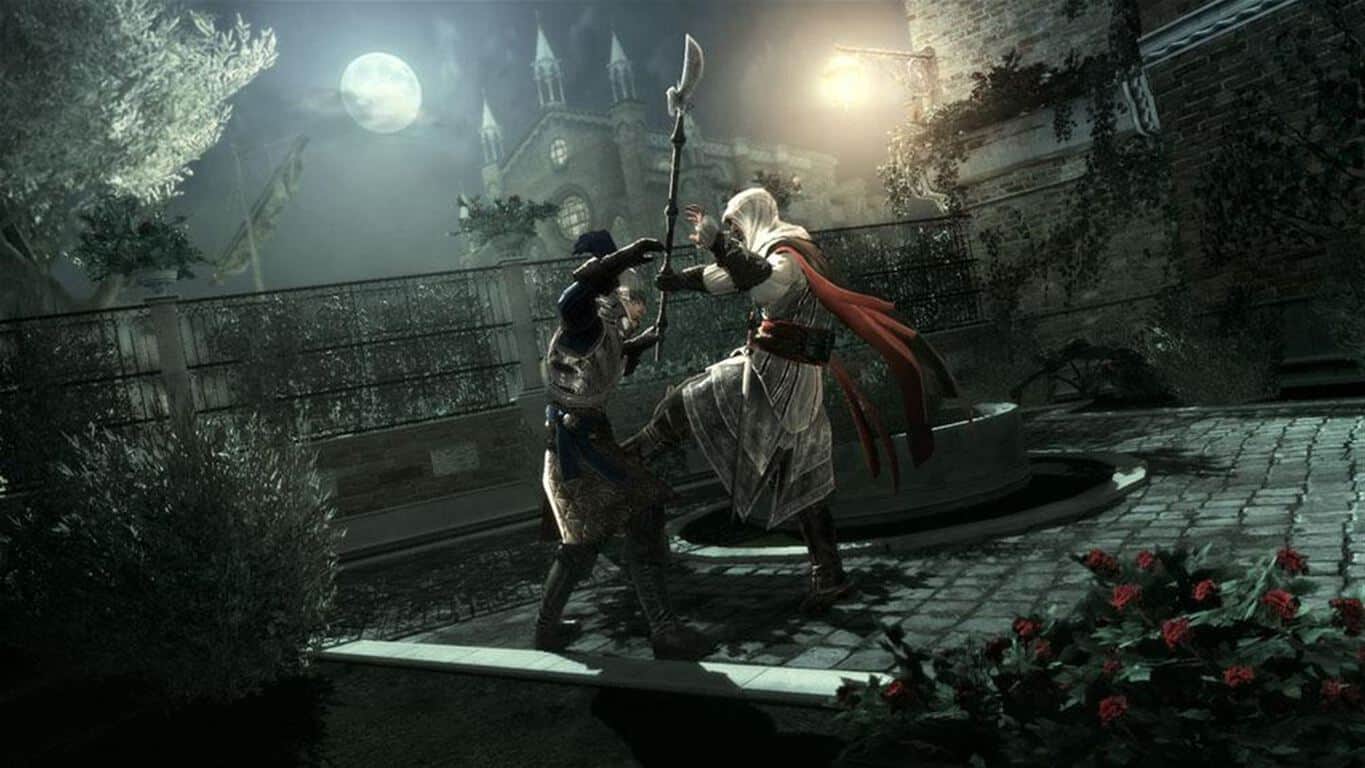 Earlier this year, we reported that Ubisoft won't release a new Assassin's Creed game this year amid a 30% decline in revenue. However, it seems that a compilation of previous titles from the action-adventure video games franchise is reportedly coming on both the Xbox One and Playstation 4 in the coming months.

While Ubisoft has yet to officially announce the bundle, Gameblog also reports that the collection should launch at a €70 (about $78 US) retail price and all games are expected to run at a 1080p resolution and 30 FPS. Assassin's Creed II, the most critically-acclaimed among these three games is already backward compatible on the Xbox One just like the first opus of the franchise.