Asphalt Xtreme released for Windows on PC and phone, here are my first impressions - OnMSFT.com Skip to content
We're hedging our bets! You can now follow OnMSFT.com on Mastadon or Tumblr! 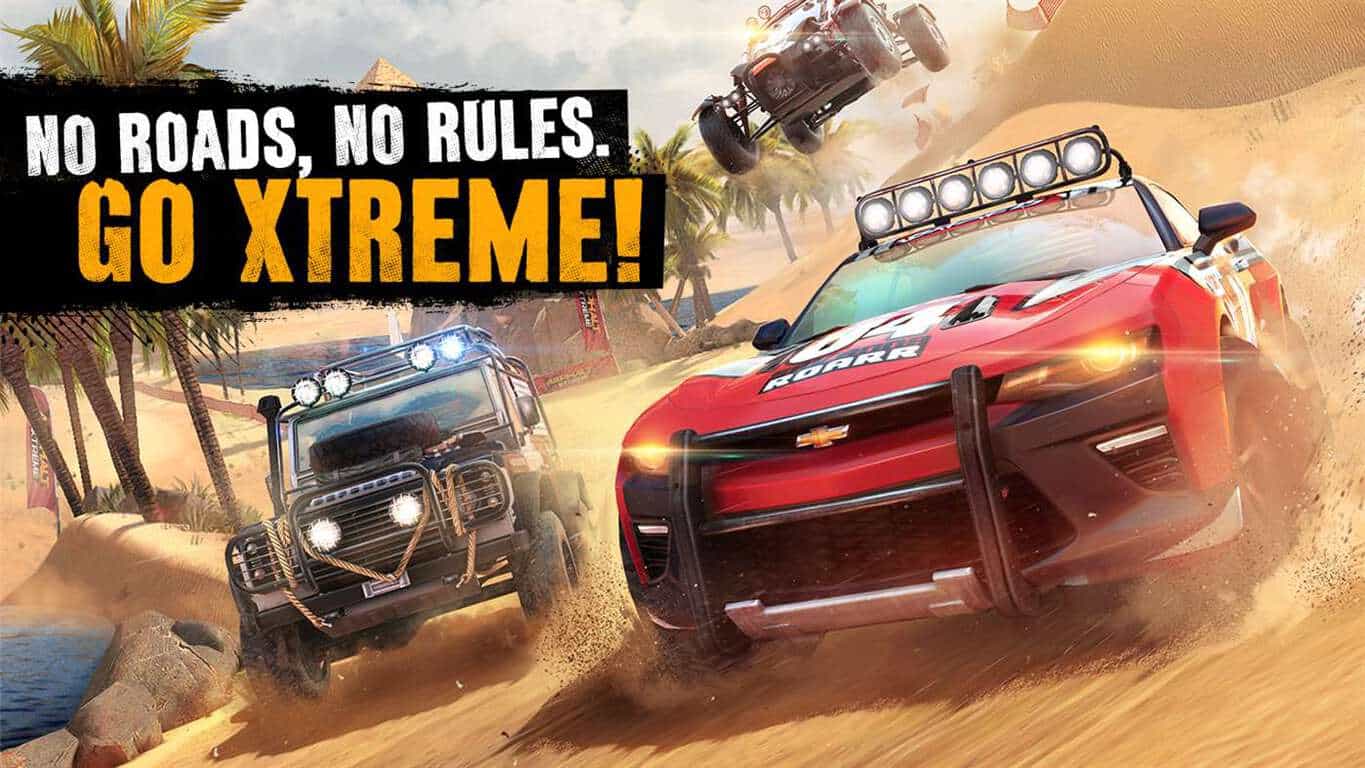 I've been a fan of Asphalt 8: Airborne since it's release, and while the quality of the gameplay has downgraded with a weird requirement always to be connected to the internet while playing and the strong push at the freemium model the games includes, it is still quite enjoyable even today.

But this isn't about Asphalt 8. It's about its successor, Asphalt Xtreme which got released today. When I downloaded the game and opened it for the first time, It was a throwback to 2013. Everything gave me this fresh and nice feeling like "this is the game I will be playing almost every day from now on, for the next three years." It was the same feeling I got when I first opened up Gameloft's previous flagship racing game.

Asphalt Xtreme features beautiful graphics (which even my Lumia 950 couldn't run at highest settings) with incredible attention to detail and great animations. Exactly what Asphalt 8 was known for back in the day.

There are some advanced settings for the graphics, allowing you to change the resolution of the game and set your desired effects level. Setting the resolution of a game is something rarely seen on mobile games, but it's highly appreciated, especially if your phone has a 2K screen which often struggles with games.

As to the gameplay, everything seems stable, bug-free and polished. It's very fun, and I can imagine spending hours on this game, while I should be working writing articles. The gameplay I've experienced so far has been great with a lot of improvements over the last version of the game, and I've gotta admit: it's highly enjoyable.

The game features a multiplayer mode with up to eight players and over 35 different vehicles, which may be not so much compared to Asphalt 8, but keep in mind that this game is just a few hours old. It will eventually get way more content.

There seems to be no official information available about the amount of different tracks the game features but they seem to be a lot of them, with multiple different seasons. And speaking about "tracks" the game features a stunning music set with various genres like "Rock, Bass, and Electro" from known producers which brings a great feel to it. This feels like a quality game. Let's just hope it doesn't get ruined like a lot of other games from the same developer.

The game is available for free, with in-app purchases, from the Windows Store on both PC and phone. If you are running Windows 8 or Windows Phone 8, don't worry: the game has support for your platforms too.

Update: The game doesn't seem to support regular keyboard input on PCs, unlike Asphalt 8, which makes it pretty much unplayable for most users that aren't playing it on their touchscreen devices. However, it does support gamepads like the Xbox One controller so if you happen to have one you have nothing to worry about. 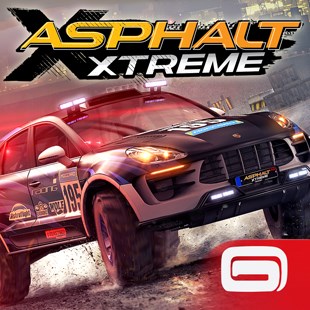 Get ready for Doctor Strange with new Skype bot and emoticons