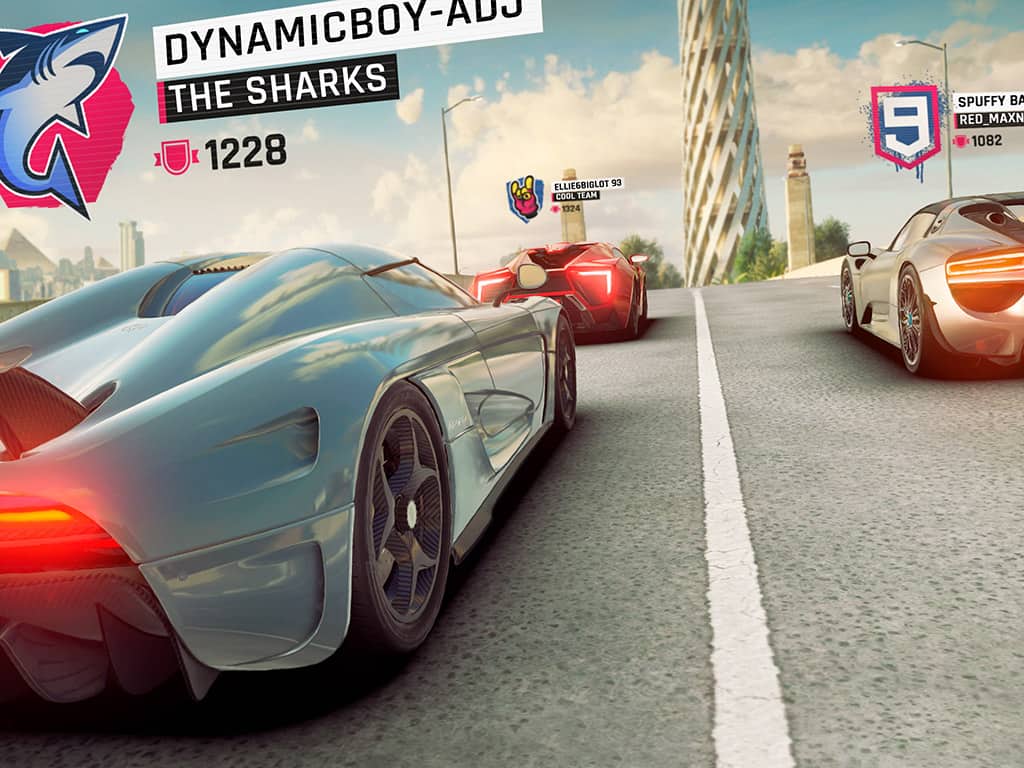 A little less than two months ago, Microsoft made its Xbox Live infrastructure available to all developers creating iOS and Android games. The initiative is already having some good results as Gameloft, the company behind popular mobile games such as the Asphalt series will soon make three of its games Xbox Live-enabled (via Gameindustry.biz).

Asphalt 9: Legends, Asphalt 8: Airborne, and Dragon Mania Legends will all get Xbox Live functionality later this year, with support for Achievements, Friends Lists, and leader boards. All three games are currently available on iOS, Android and Windows 10, and they’re also all free to play.

There used to be many Xbox-Live enabled on Windows Phone back in the day, but it remains to be seen if more developers will embrace Microsoft’s new mobile SDK. Xbox Live monthly active users rose to 63 million in the last quarter, but Microsoft is now looking at the millions of users playing games on mobile devices to find new sources of growth.