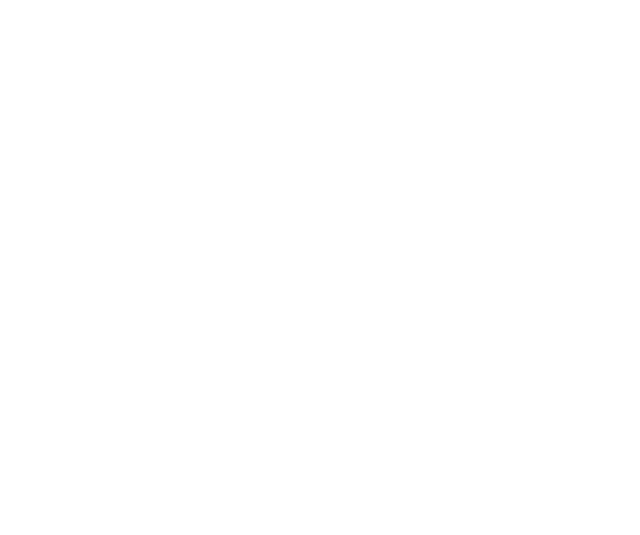 As of June 1st, 2015, Microsoft's malware detection software, used in the likes of Microsoft Security Essentials, will now detect "search protection code", and mark it as malware. Browser protection code and search protection code are used by some programs, especially some search toolbars, to make it difficult to change or remove the changes in default search programs or browser functions.  The Ask.com toolbar has been notorious for this kind of behavior, making it difficult to remove once it was installed (even though a user may not have wanted it in the first place, having come bundled with some other desired functionality).

Recognizing this, Microsoft has now officially classed older versions of the Ask toolbar, for example, as malware, meaning that the likes of Microsoft Security Essentials will now detect the program as a threat, and attempt to remove it, as well as warning of its danger. The page appears to have been recently changed, and has removed the malware classification for the latest version of the Ask toolbar:

The latest version of this application is not detected by our objective criteria, and is not considered unwanted software

Update: We reached out to Ask.com for clarification on Microsoft's apparent change of heart in detecting the Ask.com toolbar as malware, here's their response:

Ask.com went on to tell us "we updated the actively distributed product months ago in preparation for the new Microsoft policies that went live June 1. This is not reactive".

As we noted, Microsoft has amended their page on the Ask.com toolbar to indicate that only earlier versions of the toolbar would be flagged.

Is this welcome news? Let us know what you think in the comments below.