As tech support scams rise, Microsoft works to 'unmask the imposters' - OnMSFT.com Skip to content
We're hedging our bets! You can now follow OnMSFT.com on Mastadon or Tumblr! 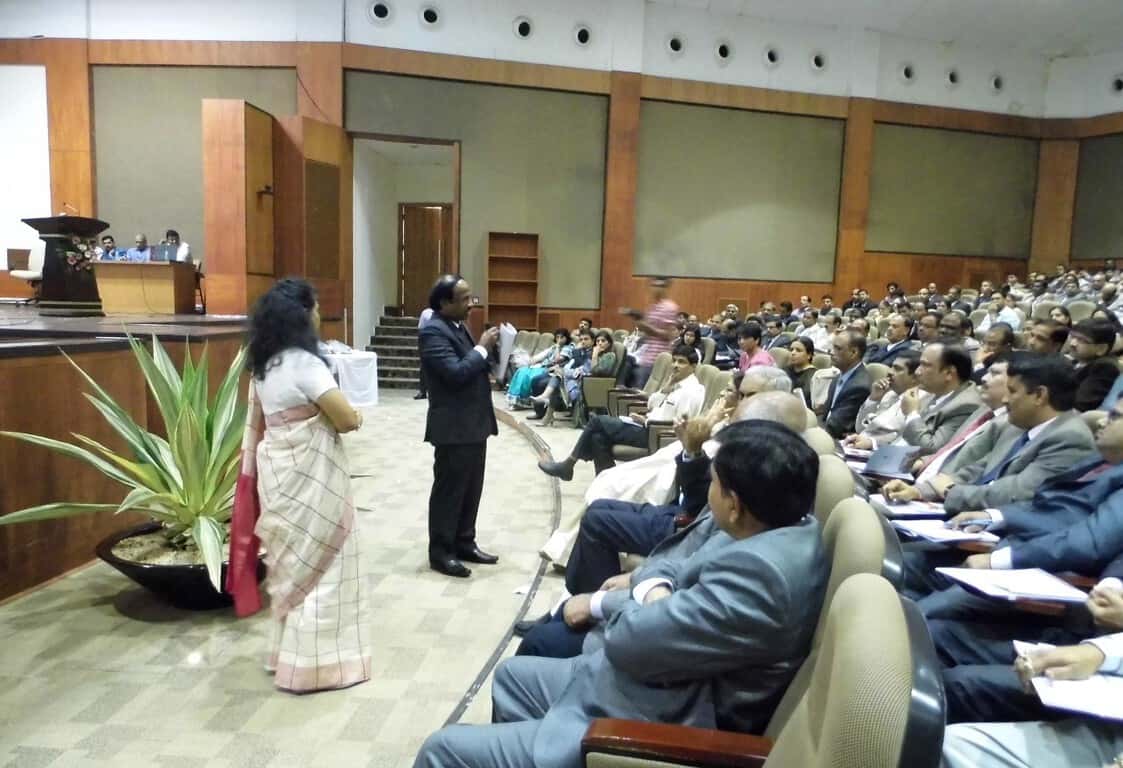 One of Microsoft's mantras seems to be an increase in security for consumers by building stronger software that can recognize and neutralize potential threats. After a week of cybercrime streaks, it seems the tech giant wants to assure everyone that they are trying to be on top of its security with a new blog post.

With its Digital Crimes Unit, Microsoft is able to investigate tech support frauds and other malicious attempts while analyzing the data to utilize for future attacks. The DCU has even led to involving law enforcement, the most recent resulting as Operation Tech Trap. What the DCU takes from its experience is often used to build up the Windows 10 operating system, equipped with Windows Defender.

Microsoft Digital Crimes Unit representatives will also be attending a  series of events called "Unmasking the Imposters" held in Washington throughout the month. Along with the AARP, Federal Trade Commission ( FTC), Washington State Attorney General Bob Ferguson, and BECU, the Microsoft DCU will be educating consumers about security threats through tech support scams.