As promised, Windows 10 Insider build 18990 for 20H1 Fast Ring is out - here's what's changed - OnMSFT.com Skip to content
We're hedging our bets! You can now follow OnMSFT.com on Mastadon or Tumblr! 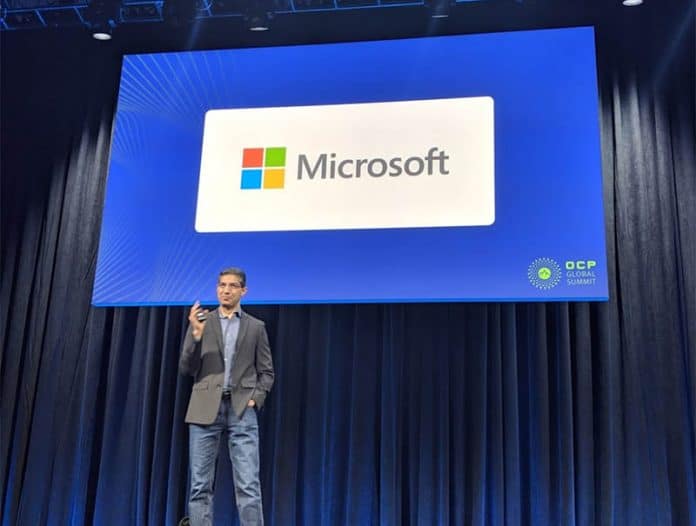 We finally got a hint as to the release of a new build this morning, as the Windows Insider team said during their webcast this morning thatthey were trying to get a new Fast Ring build out today, and sure enough, here it is. Along with improvements to the Game Bar, a new way to restart apps when you sign in, and some WSL improvements, this latest build has a list of changes, fixes, and improvements as well. Here's the full list:

Hopefully if you've been having problems you can find a fix for your issue in this list.

While tried and true issues like anti-cheat issues and problems with Realtek SD cards are finally gone, there is still a list of known issues. Here's that list as of Windows 10 Insider build 18990:

So if you're in the Windows 10 Insider 20H1 Fast Ring, get to downloading now!

Sign up today to get into Project xCloud preview, launching in October in US, UK, and S. Korea