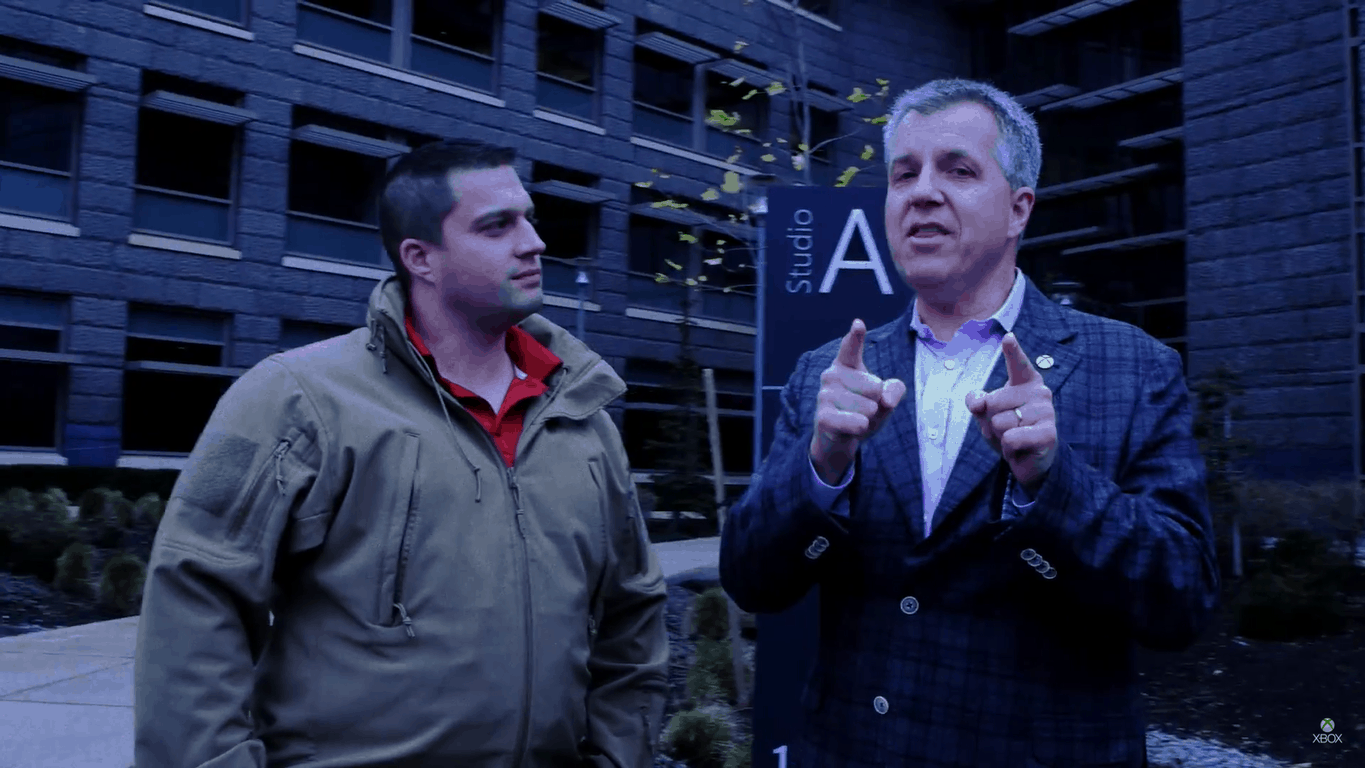 Today marks the worldwide launch of Dead Rising 4 on Xbox One and Windows 10 PC, but have you ever wondered if you could be like Dead Rising's Frank West and fight your way to survive your own Zombie Apocolypse? Well, Xbox's Major Nelson met with zombie survival expert Cameron Carlson over at Xbox headquarters and was walked through the 10 things needed to survive an outbreak. Of course, we have given the video a look, so without further ado, here are Cameron Carlson's 10 tips on how to survive your own Zombie Apocolypse (try at your own risk!)

According to zombie survival expert Cameron Carlson, finding the high vantage point lets you see all the action and see that there is only one way in and one way out.

In addition to finding high point, Cameron also points to moving heavy objects into doorways for keeping the zombies out, and you in.

In a zombie apocalypse, the folks responsible for cooking food might end up being zombies, and might not end up dedicated enough to come to work. According to Cameron, if you die from malnourishment, you are are not trying hard enough.

When it comes to protecting yourself during the zombie apocalypse, anything can be a weapon. Cameron demonstrated that a baseball bat can make a great weapon for self-defense. He also points that anything you can possibly find can be a weapon, including an office chair, selfie stick, or even a curtain rod. Major Nelson, however, points to using the original Xbox as a weapon, but Cameron believes that the Xbox might only be for one-time use.

Tip 5: Use your phone for GPS

Zombie survival expert and Cameron Carlson pointed out that while the cell phone towers might go down in a zombie apocalypse, the GPS system will still be up. This means that you can still use your phone to navigate your way through hordes of zombies!

According to Cameron Carlson, one of the biggest things to find right at the start of the zombie apocalypse is batteries. Cameron points out that the 9-volt battery is the best battery to choose since there are two contact points, and because it can be used in combination with steel wool to start a fire. Of course, both Major Nelson and ourselves believe you should not use a battery like this unless you're actually in an apocalypse, since this can be especially dangerous.

In the Zombie apocalypse, a pocket knife or swiss army knife can prove to be especially useful.  According to  Cameron Carlson, a knife is crucial to survival since it can be used as a weapon.

While it may sound counter-intuitive, going through the zombie apocalypse without a buddy can cause lots of psychological damage. According to Cameron, having a buddy can help you roll through the apocalypse, since two heads are better than one!

Water is important, but in the Zombie Apocalypse, water treatment facilities will be down. Cameron highlights that you can boil water and store it in places such as a clean toilet to avoid running out of resources.

So, now that you have 10 tips, do you think you have what it takes to survive a zombie apocalypse? Let us know your thoughts on these tips by dropping us a comment below! And, be sure to check out Dead Rising 4, which is available from the Microsoft Store now for the price of $59.99.