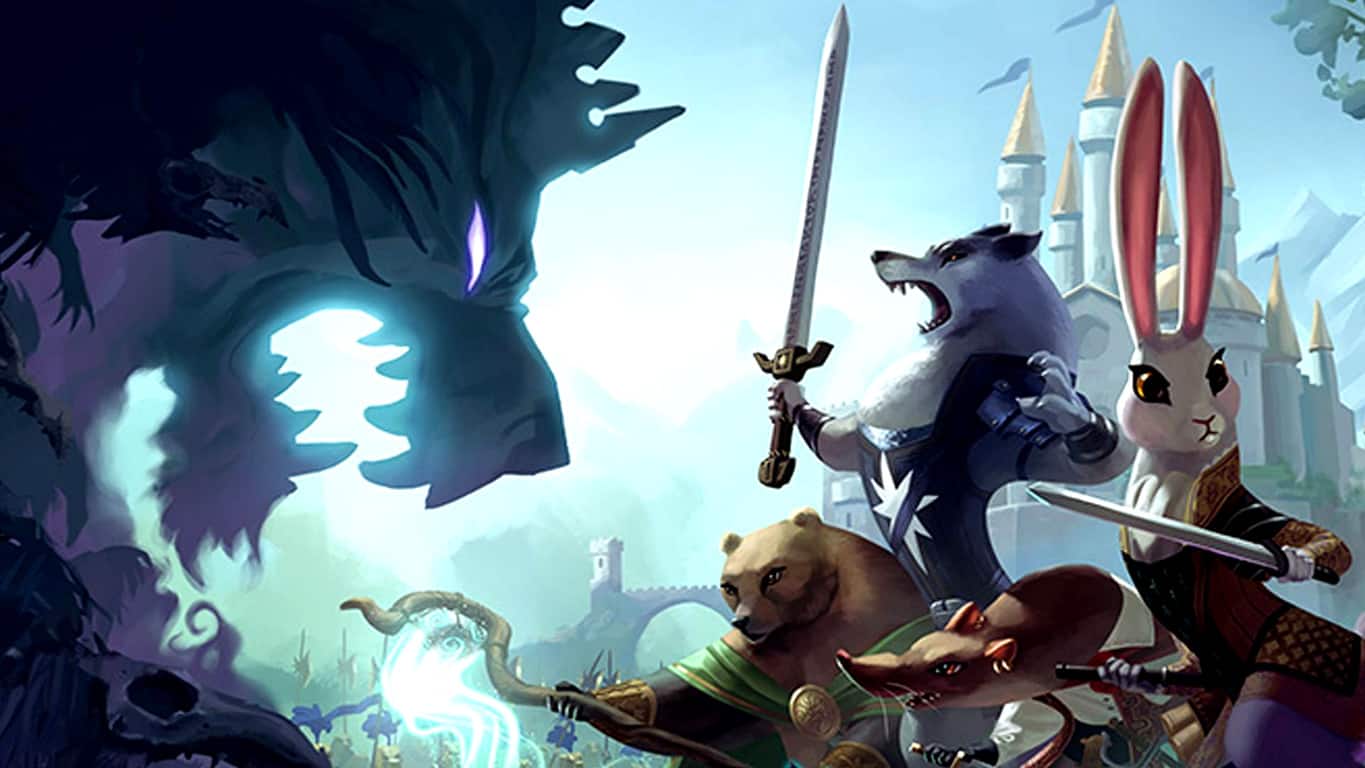 The critically acclaimed digital board game, Armello, will be launching on Microsoft’s Xbox One video game console on August 30th, the same day its first downloadable content (DLC) will be arriving on its existing versions on other platforms.

Armello is a fusion of board and card games with a fantasy twist and supports up to four players at once. The game also contains numerous roleplaying game elements such as levelling, items, and dungeon exploring and has earned itself a loyal fan base since its launch in late 2015.

Here’s the official game description: Armello is a hybrid digital board and card game for four players. Each player takes control of a hero in a quest to unite the Kingdom under the banner of their respective Clans, with the impending death of the King of Armello as a result of the Rot. How the player chooses to do this will be influenced by their talents, luck of the draw, and by the actions of other competing players.

Players begin in their Clan Grounds, located in one corner of a procedurally-generated, hex-based map. They spend Action Points (AP) to move and interact with their environment (exploring dungeons for resources, followers and treasure , questing, claiming settlements etc.) and engage other heroes / characters in combat.

The game ends and a victor is declared when the Rot-infected King is either slain (either as a result of the Rot or the aggression of a hero) or cured of the Rot (but banished from Armello forever) by the mysterious power of the Spirit Stones.

The DLC, which is also launching on Xbox One on August 30th, is called Armello: Usurpers Hero Pack. It adds four new characters to the game, Elyssia, Wardress of Warrens (Rabbit Clan), Sargon, the Death Teller (Rat Clan), Magna, the Unbroken (Wolf Clan), and Ghor, the Wyldkin (Bear Clan). Four new ring items will also be made available for DLC owners. These rings are, Tanzanite, Rainbow Quartz, Rubellite, and Aquamarine.

Are you a fan of Armello and will you be buying it on Xbox One? Let us know in the comments below.