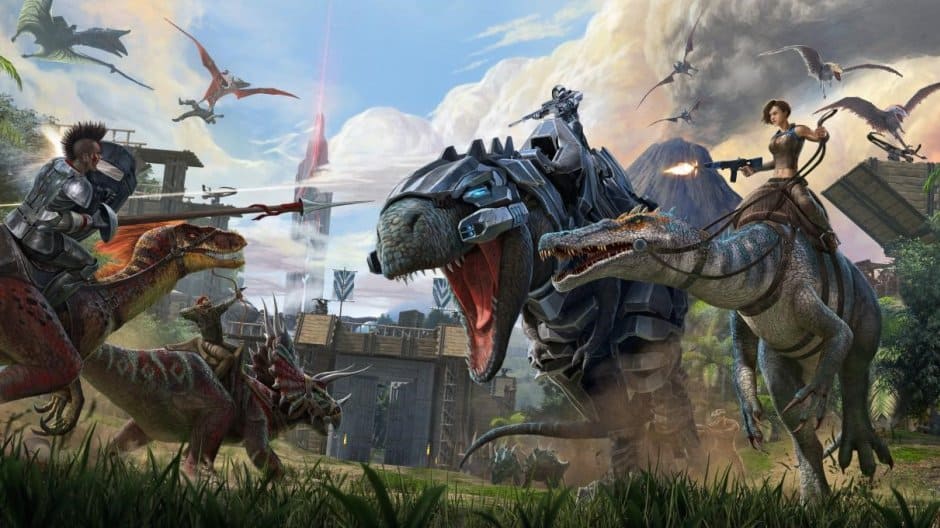 The Xbox Play Anywhere support also means Your Ark game progress, Xbox gamerscore, DLC, and achievements follow you wherever you play, whether it be on Xbox One or Windows 10 PC. Those Ark: Survival Evolved players who want to experience cross-platform play can do so by using the official server network and searching for servers title “CrossPlay.” There are 24 servers that are clustered by region and available to play now.

If you are playing Ark: Survival Evolved on Windows 10, you can host your own 70-player dedicated server! Details on how to host a server are available here.