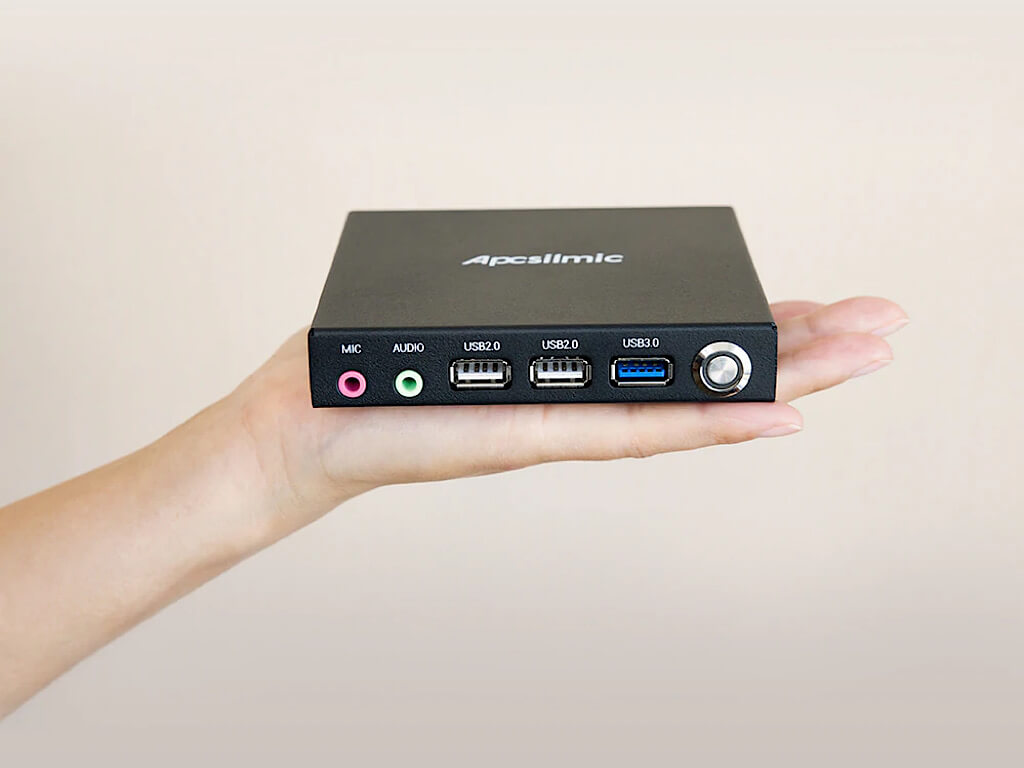 Do you want to try out an ARM-powered mini desktop Windows PC? If that’s the case, the folks at Apcsilmic have a new system for you as they’ve just launched the Dot 1 Mini PC, which has the Snapdragon 7c processor inside (via Windows Central.)

All models are fanless, as you expect from a device with aQualcomm SC7180 chip. Unfortunately, though, the mini PC comes with an unlicensed version of Windows, so you’ll have to pay Microsoft for a license to activate it. That said, here’s how Apcsilmic describes the product, other than the marketing tagline of it being “the most energy-efficient Windows Mini PC ever invented.”

Apcsilmic Dot 1 Mini PC is an ultra-compact, energy-efficient ARM Mini PC that gives you the freedom to perform all the tasks whether it’s your freelance work, watching your favorite movies, streaming, games or you name it. It is powered with an ARM-based Qualcomm SC7180 processor that eliminates the need of using a fan to cool down the system and consumes way less power as compared to X86 based processors.

Interestingly enough, other than the slightly more expensive price (Qualcomm’s Dev Kit is $219) what makes the Dot 1 Mini PC different is its support for 4G networks. It also has two HDMI ports that support up to 2K resolution.As for ports, there’s 2 USB 2.0 ports, a USB 3.0 port, as well as microSD card expansion.

If this is something you think you might be interested in, let us know in the comments below.

LBRY's desktop client updates for Windows with improvements and fixes