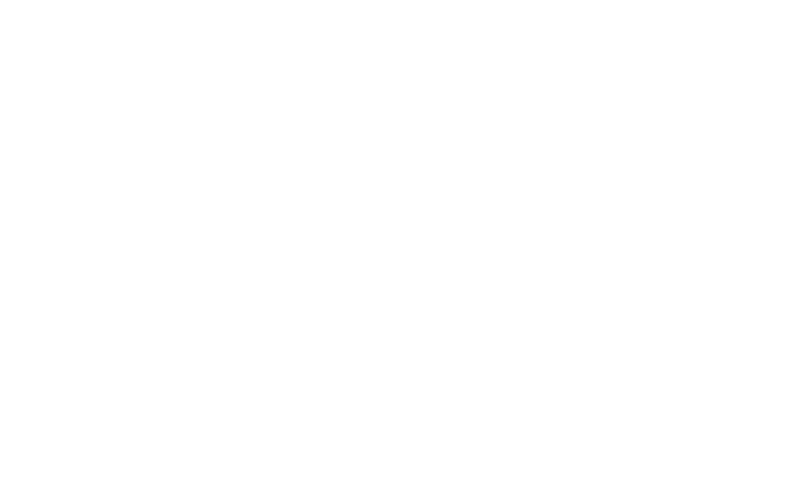 It looks like Apple and Microsoft are improving their relationship just a tad bit. During Apple's Worldwide Developer Conference in San Francisco (June 2nd), the company unveiled that Microsoft's Bing will power Spotlight search in the next update to the OSX operating system, called Yosemite.

"Last year Bing became the default web search for Siri, and will now also be the default web search provider in the redesigned Spotlight search feature for the next generation of iOS and OS X," said Stefan Weitz, Microsoft senior director of search, in a statement. "We're excited about extending the Bing platform to help iOS and Mac customers find what they need to get things done."

Bing is among a few service providers that will power the Spotlight feature in OSX, but Bing will be set as the default provider. This is a big win for Microsoft, especially since Bing competes directly with Google. Apple's Safari browser currently uses Google as the default search engine, but who knows, that may change eventually too.

Bing currently powered Cortana, the digital assistant on Windows Phone 8.1. Bing is considered more than just a search engine, as it adapts to you and your search context. Bing celebrated its fifth birthday on June 2nd. OSX Yosemite is scheduled for release later this fall.

Viber needs you to improve their upcoming Windows Phone 8 app