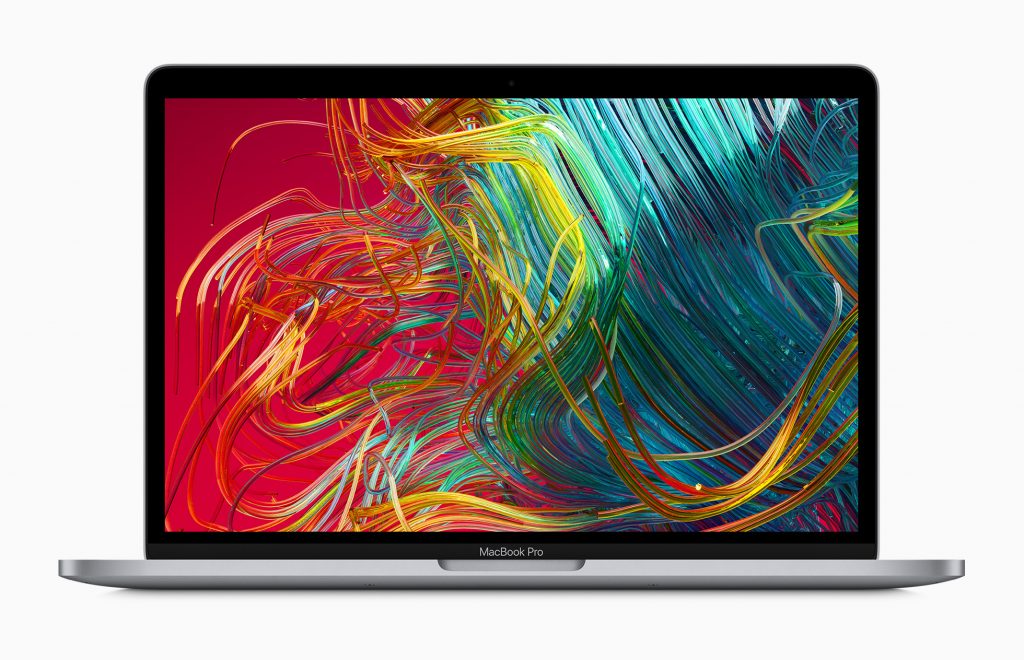 Just like Microsoft, Apple is a company that slowly iterates. Indeed, it took the company five years to finally move away from its unreliable Butterfly keyboard, which made its debut with the 12” MacBook in 2015. However, the new 13.3” MacBook Pro that Apple just announced this morning is the last MacBook to replace the hated Butterfly keyboard with a redesigned Magic keyboard, which Apple previously added to the 16” MacBook Pro and new MacBook Air.

"Today we’re adding the new Magic Keyboard, doubling the standard storage, and boosting performance, making the 13-inch MacBook Pro an even better value for our customers,” said Tom Boger, Apple’s senior director of Mac and iPad Product Marketing. “With these updates, our entire notebook lineup features the Magic Keyboard for the best typing experience ever on a Mac notebook, offers twice the standard storage than before, and delivers even more performance.” 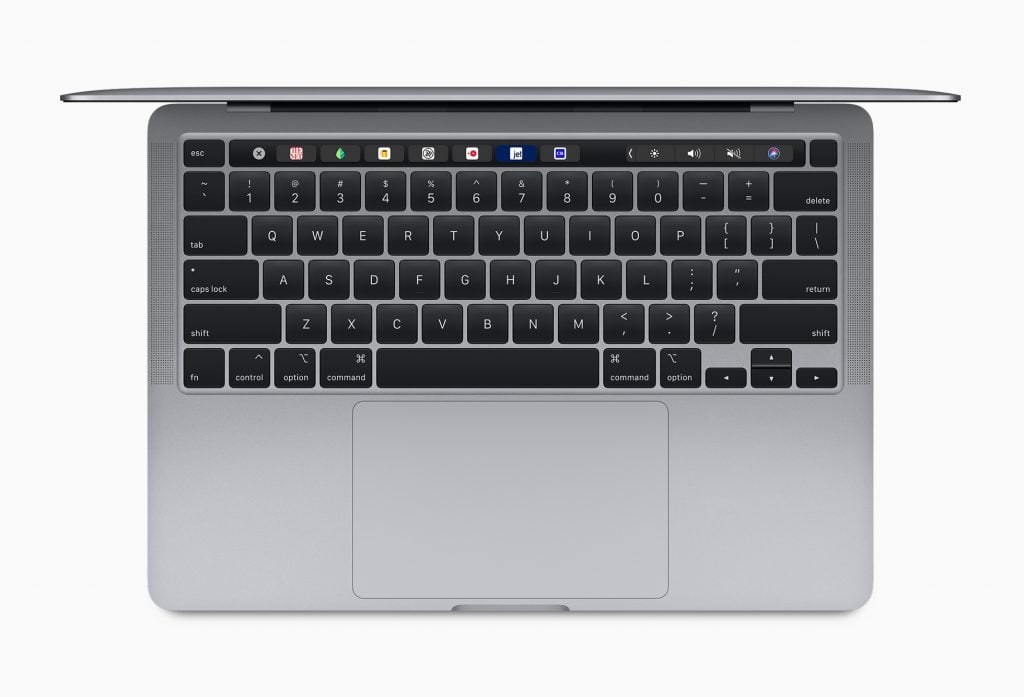 This new Magic Keyboard features a redesigned scissor mechanism with 1mm of key travel, and it also includes Apple’s TouchBar and a Touch ID sensor. The rest of the specs on this new MacBook Pro isn’t too bad either with up to 10th-gen quad-core Intel Core processors with Turbo Boost speeds of up to 4.1GHz, up to 4TB of SSD storage, and up to 32GB of RAM. However, all 13.3” MacBook Pros come with the same integrated Intel Iris Plus Graphics 645, and you have to opt for the 16” MacBook Pro to get dedicated AMD Radeon graphics.

Apple's new MacBook Pro is available to order today with prices starting at $1299 ($1,199 for education customers), and it will start shipping later this week. If the new Magic keyboard makes all MacBooks much easier to recommend, Apple is now expected to start transitioning its Mac line to its own ARM processors. According to analyst Ming-Chi Kuo. The first ARM-based Mac could make their debut in 2021, and it should be interesting to see if Apple can be more successful at making macOS work on ARM processors than Microsoft with its own Windows 10 on ARM initiative.