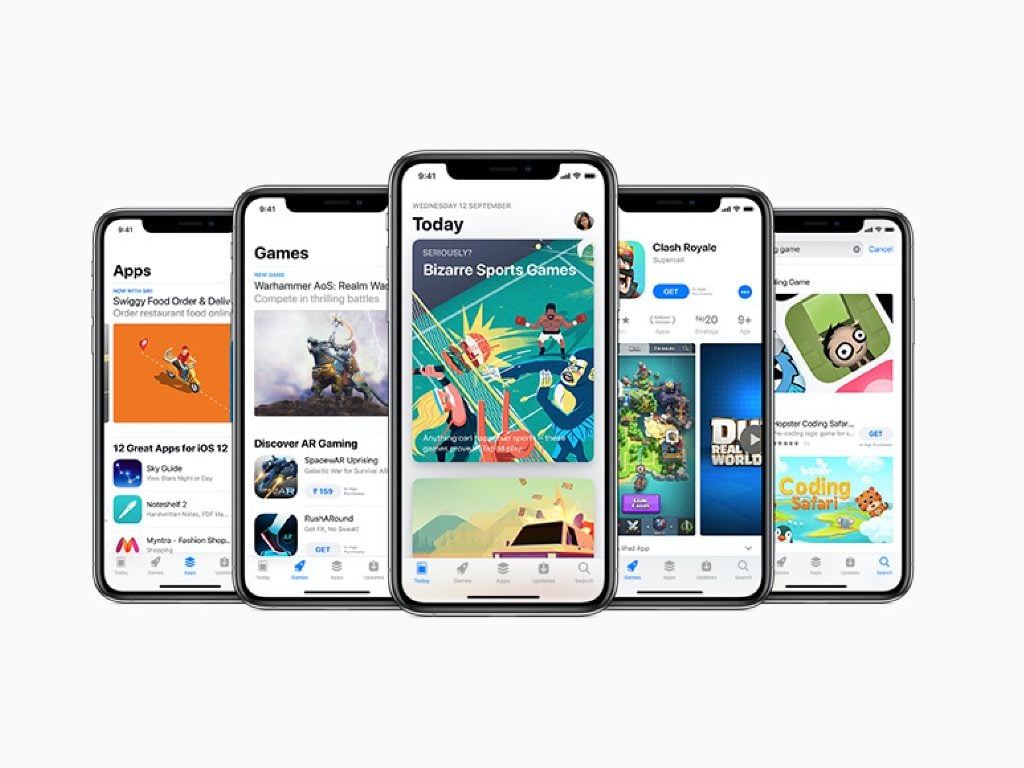 Cloud gaming has become a serious business this year with the launch of Google Stadia and Microsoft’s Project xCloud, though both services have been unable to launch on Apple’s iOS mobile platform so far. However, the situation may finally change as Apple has now updated its App Store terms of services to allow streaming apps, though there’s a catch.

The first important rule is that each streaming game must be submitted to the App Store as an individual app, allowing Apple to review it before publication. The second mandatory rule is that all streaming games must use Apple’s in-app purchases system, meaning that the company will take a 30% cut on them.

Apple will also allow companies to submit catalog apps to make it easy for iOS users to subscribe and access the individual product pages for each streaming game. Overall, this is quite different from how Google Stadia and Project xCloud work on Android, with a single app providing access to all games available on each catalog. Google also doesn’t take a 30% cut on in-game purchases.

It’s worth noting that Apple is giving game streaming services a special treatment on its App Store. The company doesn’t have the same requirements for services like Spotify, Amazon Audible or Netflix, and it doesn’t ask companies to review books, movies, TV shows, or music tracks individually.

Apple is deeply interested in gaming, to the point of launching its own Arcade game subscription service last year. However, the Cupertino giant is certainly not making it easy for Microsoft, Google, and other companies to compete with their own subscription services on the App Store.

We'll see if Microsoft comments on these important App Store changes. In a previous statement shared in August, the company said that “Apple stands alone as the only platform to deny consumers from cloud gaming.”

Update 1:45PM PT: A Microsoft spokesperson told CNET today that the company isn't satisfied by these App Store policies changes. "This remains a bad experience for customers. Gamers want to jump directly into a game from their curated catalog within one app just like they do with movies or songs, and not be forced to download over 100 apps to play individual games from the cloud. We're committed to putting gamers at the center of everything we do, and providing a great experience is core to that mission," the spokesperson said.