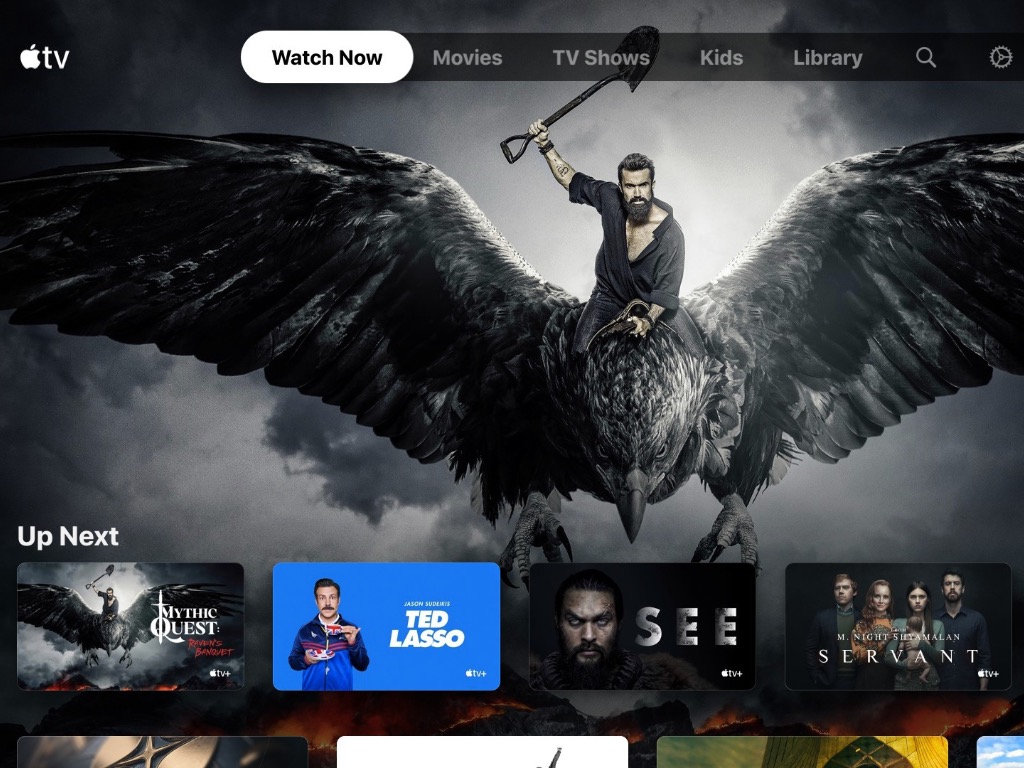 The Apple TV app is now available on Xbox consoles one day ahead of its official launch tomorrow, November 10. We’ve been able to download and use the app on both an Xbox One X and Microsoft's brand new Xbox Series X console, and it works and looks the same as it does on smart TVs or other devices.

The Apple TV app includes the massive iTunes movie and TV shows catalog, and in-app purchases are also supported. Apple has a larger catalog of content supporting 4K, HDR, or Dolby Vision, and the app should be a nice complement to Microsoft’s own Movies & TV store on Xbox consoles.

Additionally, the Apple TV app lets subscribe to the company's TV+ service right from the app. An Apple TV+ subscription is just $4.99/month in the US, and it provides access to a growing catalog of original shows including The Morning Show, See, and For All Mankind. Apple offers a 7-days trial for its TV+ service, and you can learn more about it on this page.