During Apple’s September 9th event, the company announced the new iPad Pro, which is a bigger version of the iPad Air 2. With a 12.9” display, it’s the largest iOS device ever made by Apple. Compared to the Surface family from Microsoft, the iPad Pro sits between the Surface 3 and the Surface Pro 3 in terms of screen size.
Looking at the specs, the iPad Pro features the A9X 64-bit processor, an 8MP camera, 802.11ac Wi-Fi, 4G LTE, four speakers, Touch ID, and a reported 10 hours of battery life. As usual, Apple didn’t provide detailed numbers as to RAM, battery capacity, or graphics capabilities. We’ll have to wait for device teardowns and benchmarks for confirmation on that info. It's important to mention that despite being a productivity-centric device, the iPad Pro still doesn't include a USB or MicroSD port. 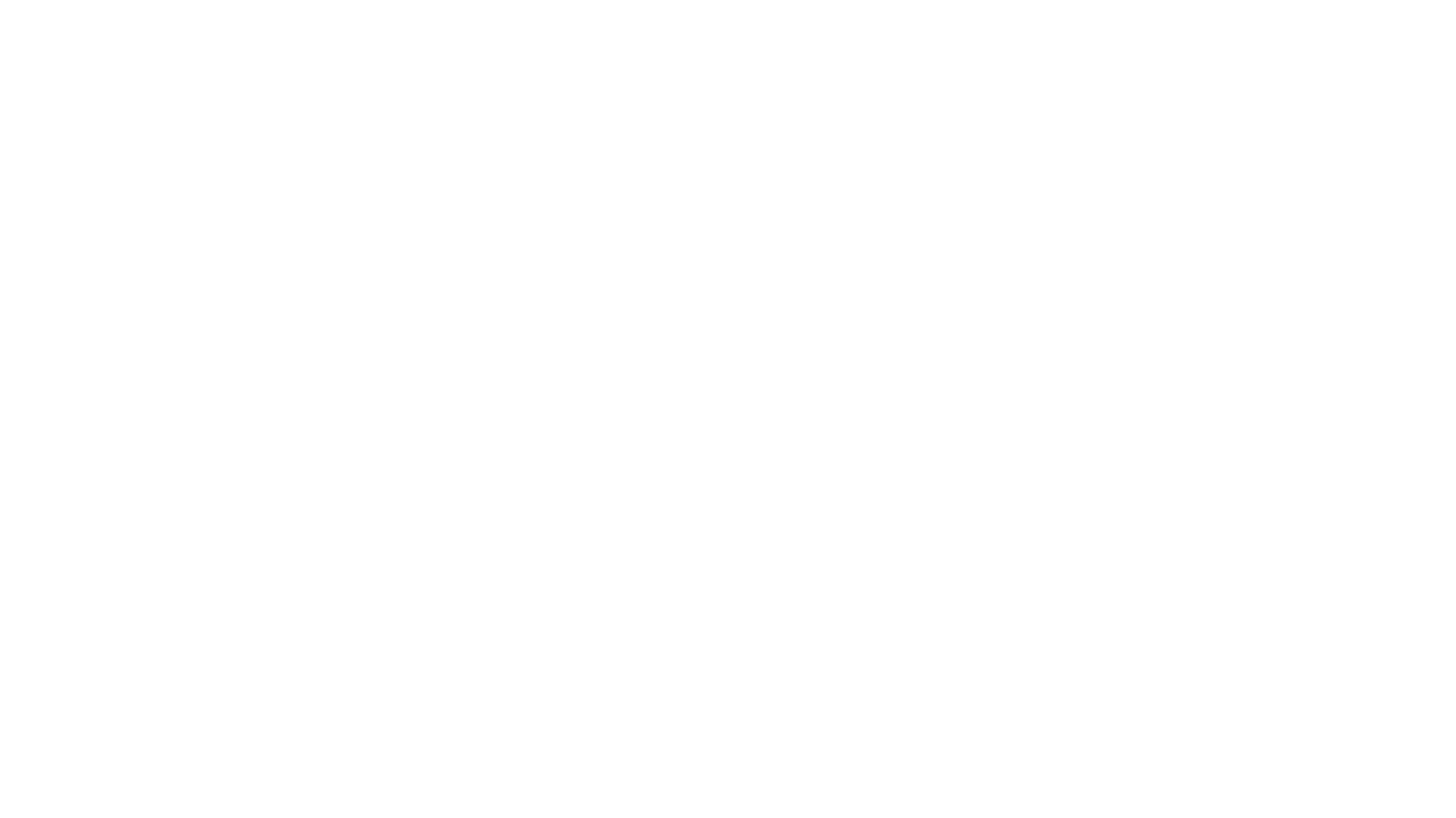 The iPad Pro is targeted at both customers and enterprises. Apple will sell the Smart Keyboard with the device which is practically a Type Cover + kickstand combo. The Smart Keyboard also connects via magnetic connectors, but the kickstand provided by the cover does not offer the same level of flexibility as the built-in kickstands found on the Surface 3 let alone the Surface Pro 3, which is a little concerning considering the large display.
Another accessory for the iPad Pro, you guessed it, a stylus! Apple calls it the Apple Pencil, and it is “one of the most advanced technologies ever created by Apple”. To show off how the Pencil works in a productivity scenario, Apple invited Microsoft’s Kirk Koenigsbauer to the stage to demo it in conjunction with Microsoft Office running on iOS 9.
https://www.youtube.com/watch?v=pSuMxcZriDk
With these accessories, Apple has practically converted the iPad into a hybrid device, a proven form factor that made the Microsoft Surface Pro 3 the enormous success that it is today. While the iPad Pro has some powerful apps catered for specific industries, how well it will compete with Windows in the enterprise is yet to be seen.