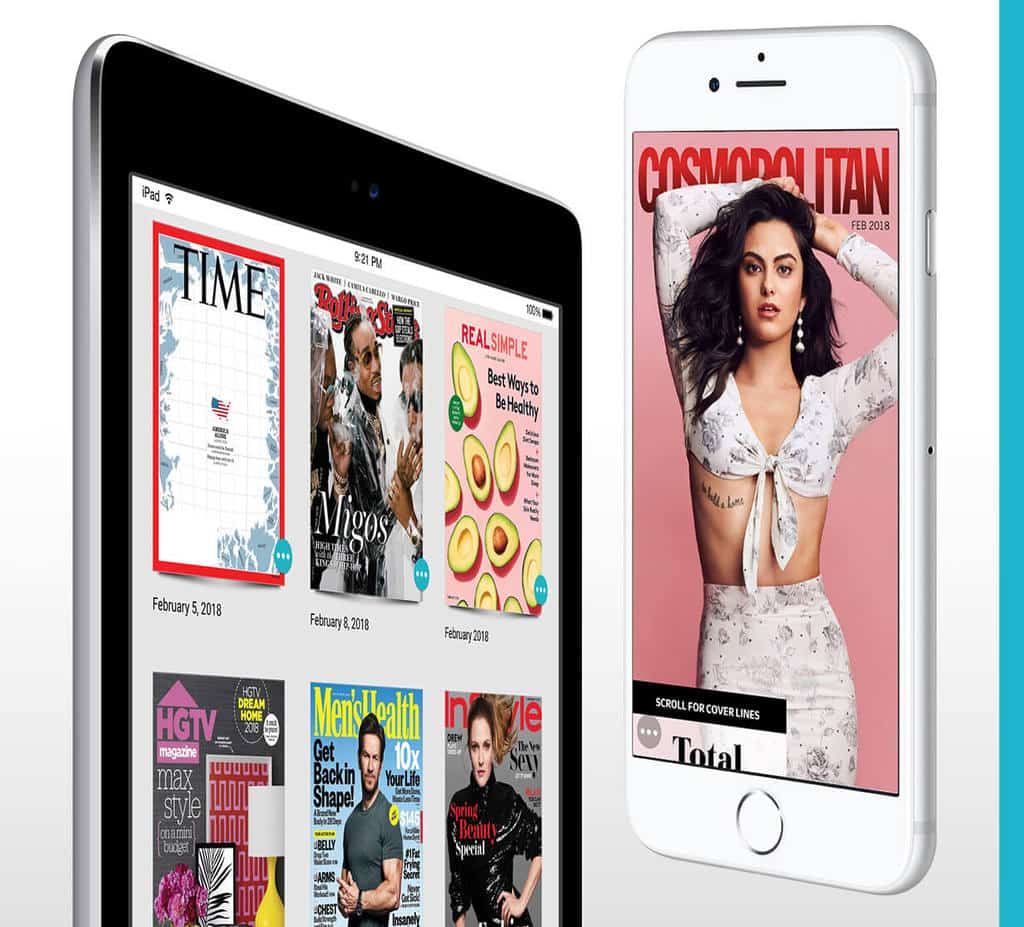 Earlier this year, in March, Apple acquired a magazine reading app, Texture. As a result of this, the company has announced that its app for Windows will cease to function after 30th June.

Texture's apps for Android, iOS, and Amazon Fire will be remaining. The Windows app, however, hasn't been updated for some time, and is likely not experiencing large numbers of users, as is generally the case when a developer pulls an app from the Microsoft Store.

A statement put out by Texture says:

Texture is an all-access pass to the world’s best magazines. To keep things working smoothly, older versions of the app sometimes need to be retired. After June 30th, 2018, the Texture Windows app will no longer be available. Your Texture subscription will continue to be available on compatible phones or tablets running iOS or Android and on Fire HD tablets along with ongoing access to all the magazines you have selected as your favorites.

Do you use Texture on Windows? Let us know how you plan to overcome the removal of the app from Windows in the comments below.