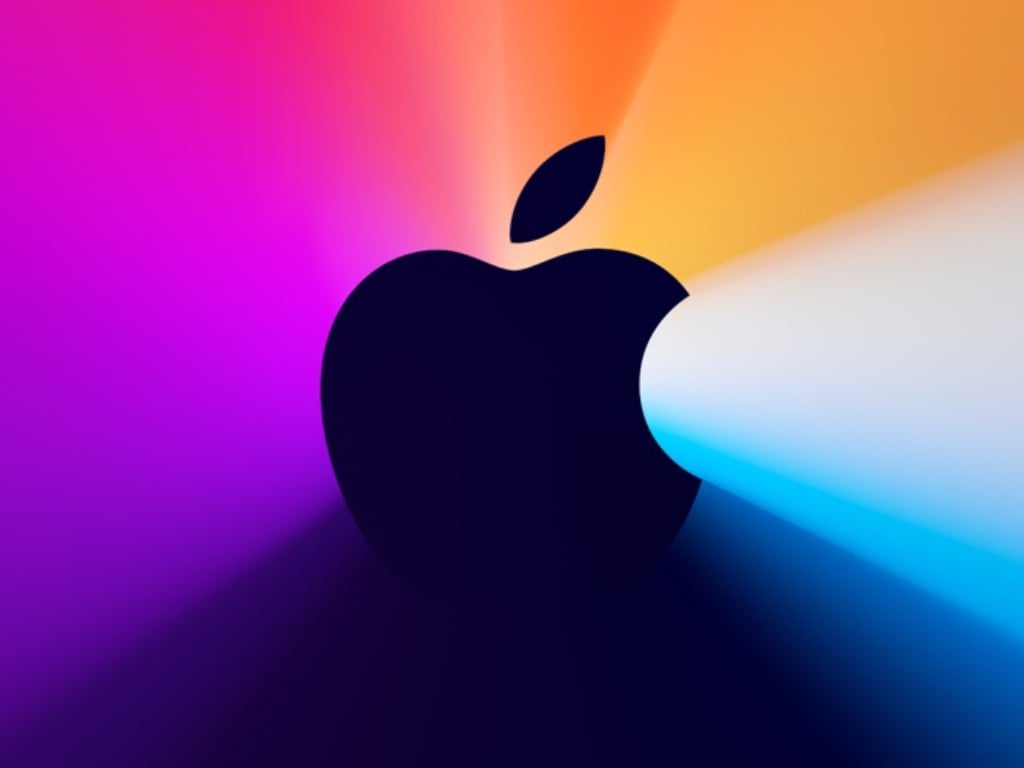 It could shape up to be quite a fall hardware season for Apple later this year. According to Bloomberg's Mark Gurman, the Cupertino giant is planning quite a spectacle and the "widest array of new hardware products in its history." (via 9to5mac.)

Of course, it's best to treat this as a rumor, but Gurman is known to be quite accurate. Apparently, per Gurman, Apple could be planning four new iPhones, a low-end MacBook Pro, a new iMac, and a new Mac Pro. Even a revamped MacBook Air, AirPods Pro, three Apple Watches, a low-end iPad, and iPad Pros are in the plan.

The new iPad Air, a higher-end Mac, and mainly the iPhone SE 3, could come at an event in March or April. The redesigned iPad Pro, however, might not come during the spring event, and should be expected "later than the spring."

This is one of the first, clearer, rumors about what Apple could have in store for 2022. We already heard what could be coming from Microsoft. With it being 10 years since Surface first launched, the list includes a new Surface Laptop Go 2 with an 11th-generation Intel chip inside. In addition, there could be Surface Pro and Surface Pro X refreshes, and Surface Laptop refreshes with Intel 12th-gen and AMD Rembrandt series chips. Interestingly enough, the Surface Studio 3 could also finally be on the way,