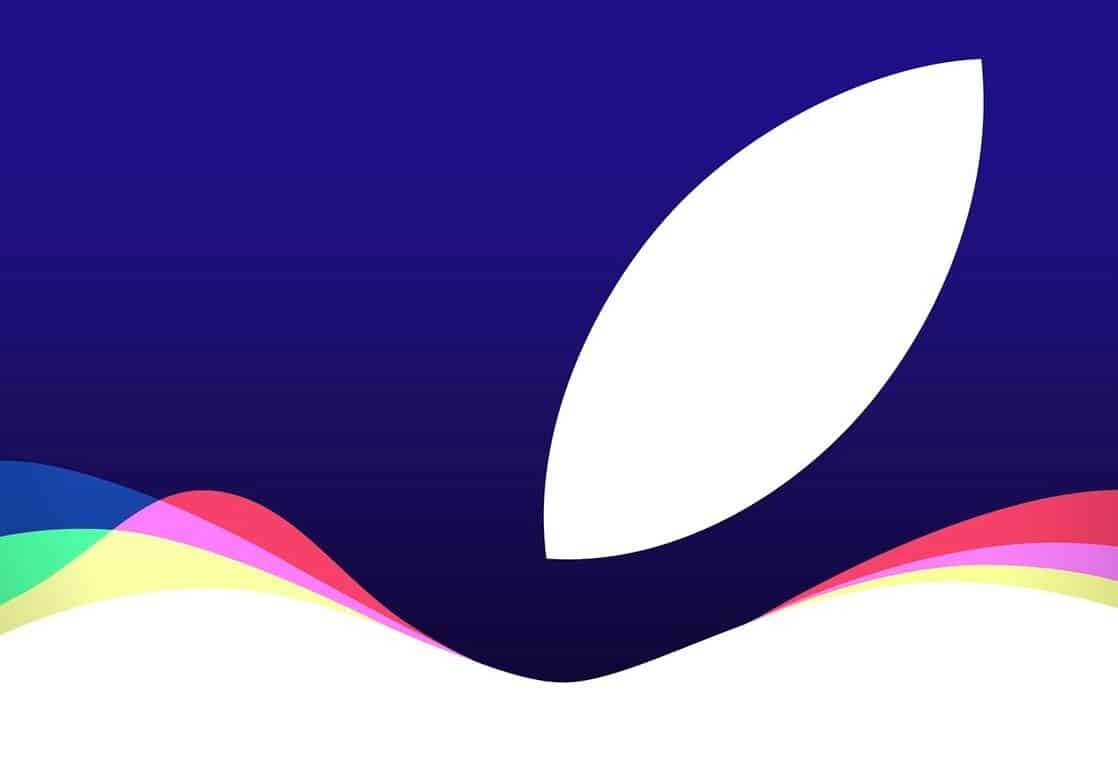 Via Business Insider Australia, we learn that although Apple might consider hybrid devices to be mistaken monstrosities, they’re not averse to at least spend some time dreaming up one of their own. As a patent granted yesterday demonstrates, Apple had some ideas that are pretty darn similar to Microsoft’s Surface Book.

Of course, Apple (and Microsoft, and many other companies) patent far more things than they ever produce. Patents are a way of protecting future products, whether they happen or not. And so this patent doesn’t mean we’ll ever see Apple break into the hybrid space.

It’s a bird! It’s a plane! It’s another example of Apple being disingenuous!

Another view of Apple’s own version of a toaster fridge.

Nevertheless, it’s fascinating to see Apple once again entertaining an idea that they’ve poo-poo’d so consistently. It’s downright reminiscent of the iPod Video, iBooks, and Pencil.