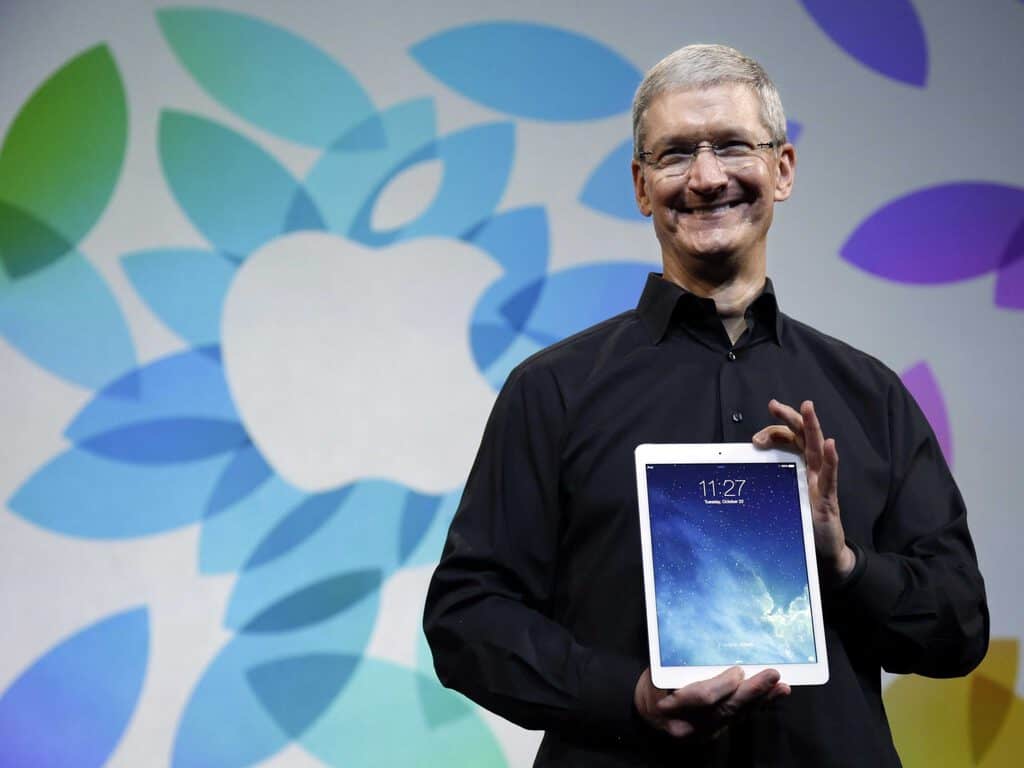 News just in, Apple has announced a Special Event, for October 30th. This image looks like Simpsons with Marge at the bottom, but expect more artistic flair from the event. Is there a hint of Apple going back to its roots?

New Apple iPads and Macs are expected, with Face recognition, which is very similar to Windows Hello and with the pencil stylus, just like the Surface Pen, though in comparison they work much the same but with a different price tag. It is likely that we will see the new 11 inch iPad Pro. This sounds all very familiar?  The new Mac Mini Pro and a new Macbook seem plausible and the MacBook Air needs an update as its years behind.

Also according to each news outlet, the invites are all unique for the company colors and as it's at the Opera House, could the graphics be dancing?  Could we also see GarageBand or some more instrumental apps? Apple Music update with iTunes made simpler to use? We will find out on the 30th which starts at 10:00am EDT / 6pm BST