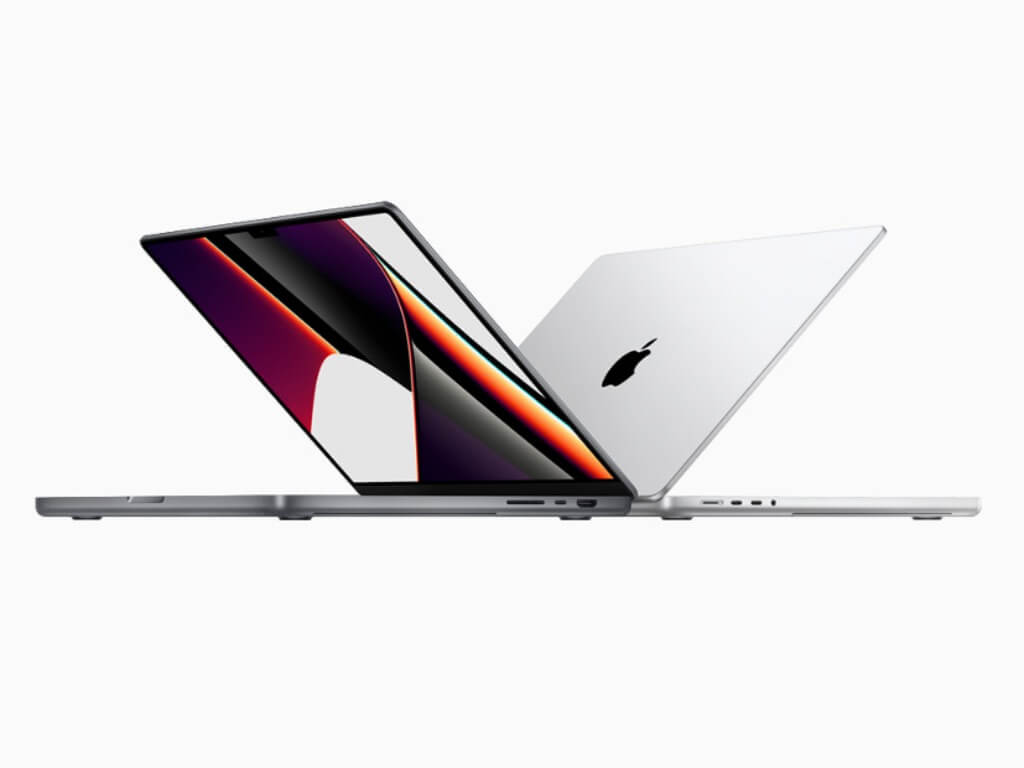 Apple is continuing to refresh its Mac line with its own ARM-based chips, and today the company unveiled redesigned 14” and 16” MacBook Pros powered by new M1 Pro and M1 Max chips. These are the first Apple SoCs designed for the Mac, and they’re much more powerful than the M1 chip previously seen in the first Apple Silicon Macs.

"Unlike other pro notebooks that lose performance when they are not plugged in, MacBook Pro delivers the same level of performance whether it is plugged in or using the battery,” Apple said today. The company’s latest chips are also very battery efficient, with Apple promising up to 17 hours of video playback on 14” MacBook Pros and up to 21 hours on 16” models.

As for the design of these new Macs, Apple has brought back beloved features like the MagSafe, HDMI, and SDXC card ports while getting rid of the TouchBar on the new Magic Keyboard. Under the hood, there's a new thermal design that can move 50% percent more air than the previous generation, as well as a six-speaker sound speaker that supports Dolby Atmos.

The new MacBook Pros also come with a new mini-LED display that delivers up to 1,600 nits of peak brightness and an adaptative refresh rate of up to 120Hz. If the thinner borders are welcome, Apple did use an iPhone-like notch to hide the new 1080p FaceTime HD camera, which doesn’t support Apple’s Face ID technology that’s now standard on iPhones.

It’s hard to deny that Apple has once again raised the bar with its in-house silicon efforts, and it will be interesting to see if the company could use even more powerful ARM-based chips for future Mac Pro models. If Intel CEO recently said that the company would do its best to win back Apple as a customer, it's clear that Macs are benefiting hugely from Apple better integrating its hardware and software together.