Apple and Qualcomm's surprise settlement paves a clear path to 5G to Always Connected PCs - OnMSFT.com Skip to content
We're hedging our bets! You can now follow OnMSFT.com on Mastadon or Tumblr! 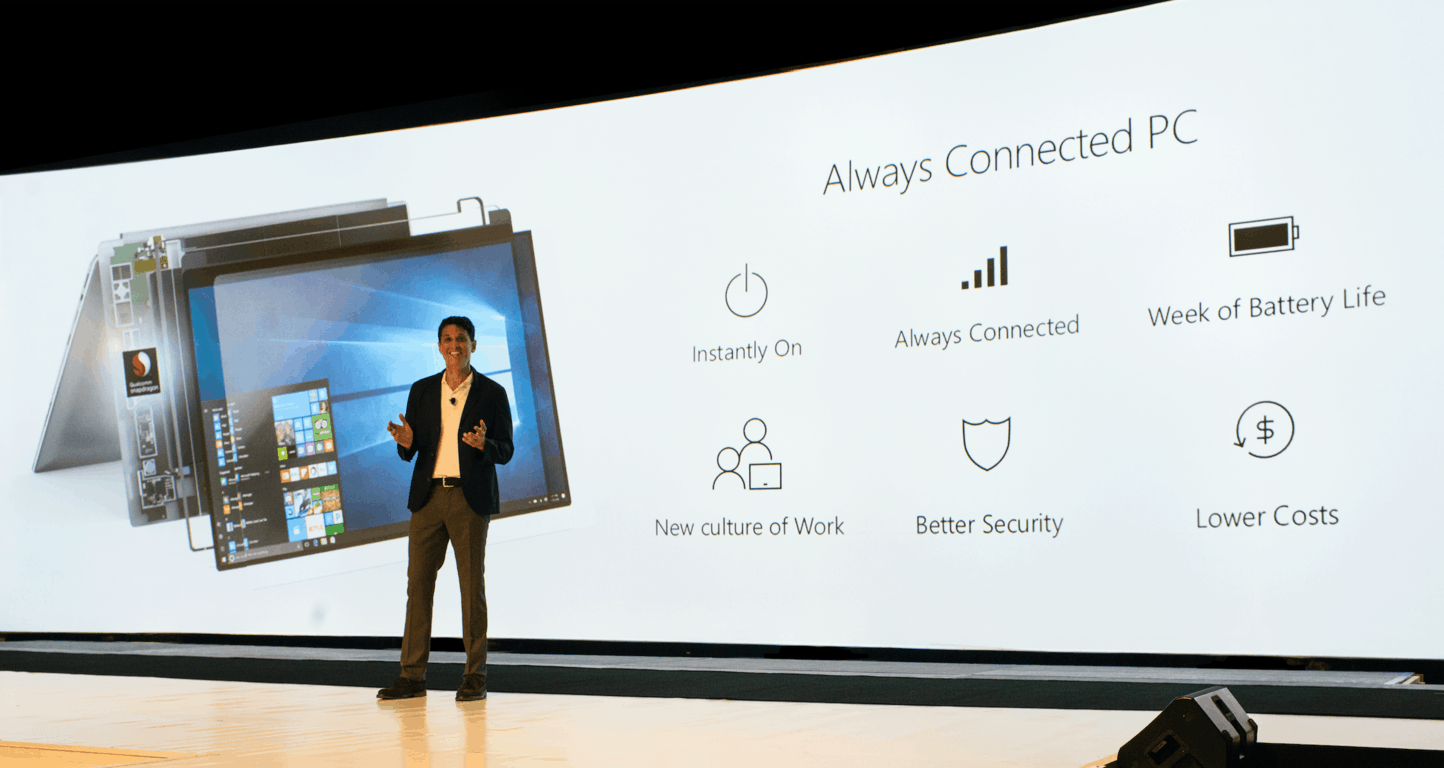 The race to arms between Apple and Qualcomm has ended as quickly as it escalated, if not quicker.

As of yesterday, April 16, 2019, the two tech giants came to a surprise settlement that dropped all litigation worldwide, as well as a six-year licensing agreement between both Apple and Qualcomm to make sure iPhones produced in 2020 come equipped with 5G modems provided by Qualcomm.

Additional settlement agreements included an undisclosed payment from Apple to Qualcomm and some early testing of Qualcomm's 5G modems.

While the settlement comes as a win/win for both Apple and Qualcomm, their new agreement will have a rippling effect the modem market going forward.

Amongst some of the industry players to feel the immediate effects of Apple and Qualcomm's settlement has been Intel, who up until yesterday had their stocks riding high on the presumption of a lengthy court battle between the smartphone maker and chipset provider. With news of Apple and Qualcomm setting aside their grievances, Intel announced its exit from the 5G chip race, leaving Qualcomm a potentially significant mind and market share of telecommunication production going forward.

According to the Asian Review, Intel issued the following statement as justification for their exodus of the smartphone modem market,

"no clear path to profitability and positive returns in the smartphone modem business. That said, 5G remains a strategic priority across Intel and we continue to invest in our 5G network infrastructure business."

However, the company does plan to compete in opportunistic areas such as 4G and 5G modem in PCs, IoT and other data center related tools. Intel has already roadmapped 5G modems into a late 2019 release for PC partners such as Lenovo, Dell, HP and Microsoft, but yesterday's news also means that Qualcomm will now be litigation free to offer license its 5G modem technology.

Qualcomm plans to release its X55 and 8cx modems for ARM-powered Windows 10 devices sometime in late 2019 early 2020, which will give Microsoft options to power their next Surface device or help its partners push out more ACPCs in the coming years.

Ubisoft makes Assassin's Creed Unity free for a week on PC to honor Notre Dame Cathedral, featured in the game