Apex Legends surprised many earlier this week when it was officially revealed and launched within the same 24 hour window. The lack of any sort of lead-up promotion didn't seem to negatively affect it though is it's now been revealed that the game garnered over 10 million players within its first three days post-launch and it also managed to hit the milestone of 1 million players playing at the same time.

"This has been a truly incredible journey. We tested and tweaked. We argued and agreed. We got to a point where we felt some magic. We knew it would be risky to take the franchise in this direction, to go free to play, and do a surprise launch. But we fell in love with Apex Legends and wanted, needed, other people to play it too," Respawn Entertainment's Vince Zampella said in a statement.

"We hoped you’d love it as much as us, but never in our wildest dreams could we have expected the outpouring of support and positivity we’ve seen. From all of us at Respawn, thank you for giving us and Apex Legends a chance. Thank you for joining us on this journey. This is just the beginning! We have so much more in store for you this year."

Apex Legends is set within the same universe as Titanfall and Titanfall 2 but abandons wall-running and giant mechs for human-focused battle royale mayhem. The game is entirely free-to-play and is funded by the optional purchases of in-game cosmetic items.

Cross-platform play is said to be coming to Apex Legends later in 2019 and there has now been official confirmation that more Titanfall-related gaming content is also on the way. It's unlikely that this new content will take the form of a full Titanfall 3 title however.

Have you played Apex Legends yet and do you think you'll stick with it for the long run? Share your thoughts with the community in the comments below and then follow us on Pinterest for more Xbox gaming content. 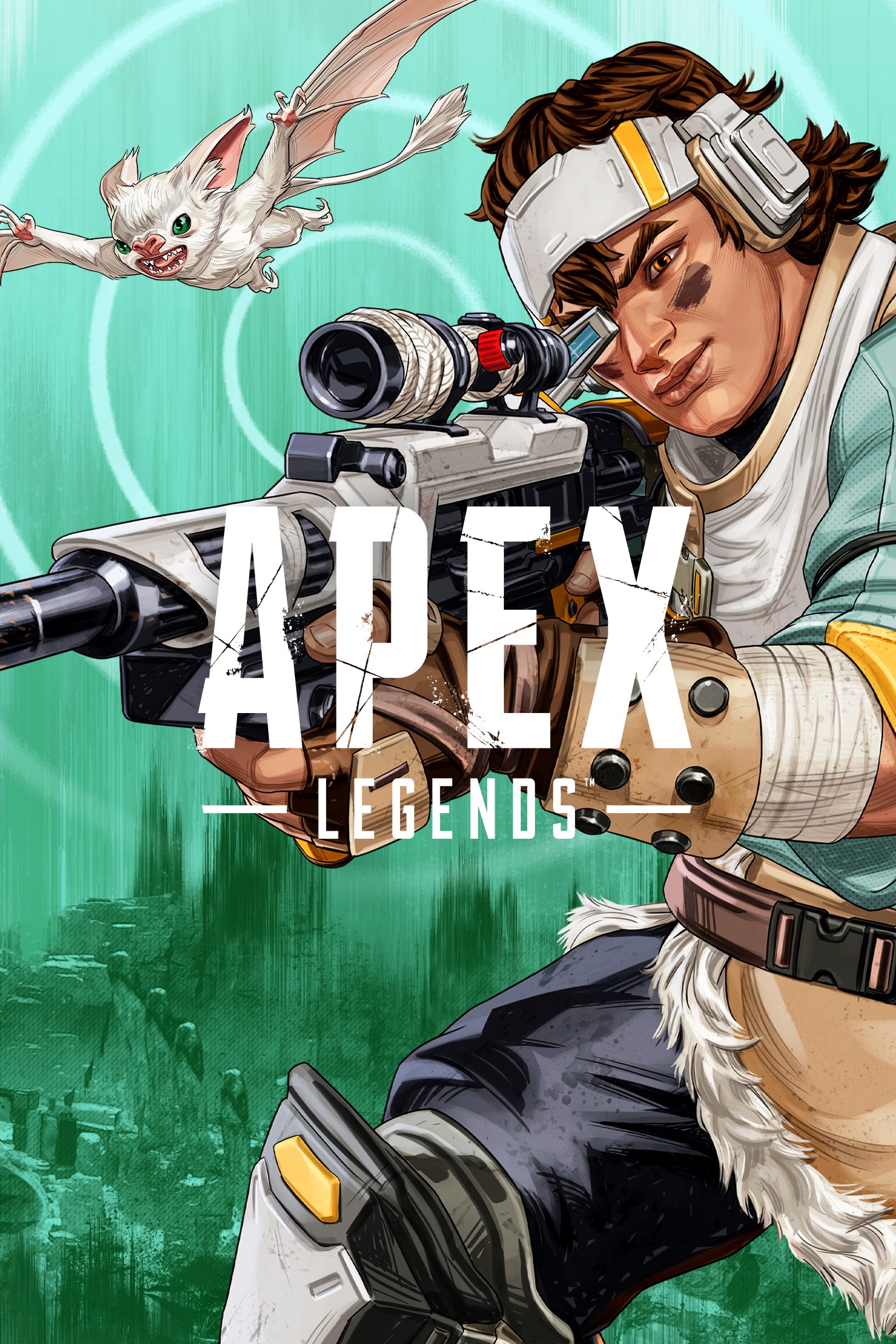 Time to get an Xbox One! Xbox 360's BBC iPlayer app to stop working next month