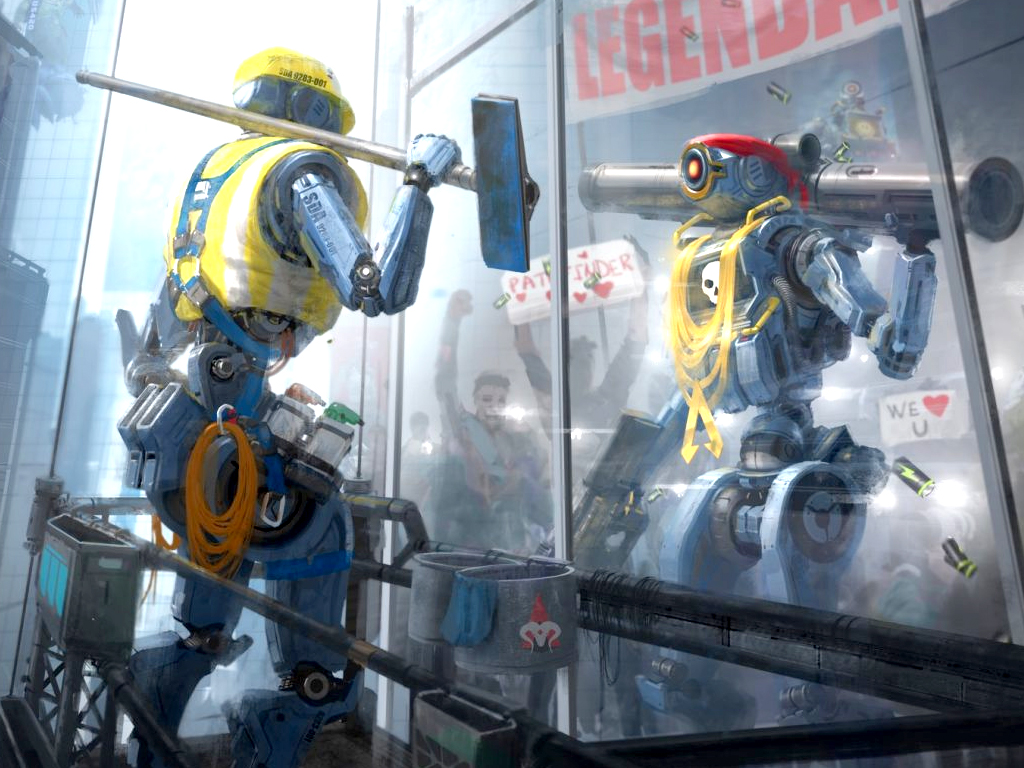 Crossplay will be coming to the mega-popular Apex Legends video game sometime this autumn but until now it’s been a bit unclear as to how players will be sorted into matches.

Respawn Entertainment’s Jake Smullin took to TikTok (via WCCFT) to clarify the situation and confirms that, while Xbox One, PS4, and PC crossplay is supported, Xbox One and PS4 console players will only be matched with PC gamers when they already have a PC player in their team.

“Have been seeing lots of console players worrying about this, but don't,” a caption reads in his video. “Everyone should be excited. So no more 'not crossplay, PC is gonna dominate us'.”

The complaints he’s referring to is a pocket of the console playerbase who are worried about PC players winning matches due to the increased accuracy of playing with a mouse as opposed to a crosshair that has to be aimed with a controller’s joystick. While not something that most players worry about, those who take gaming seriously, or are playing competitively, often find this to be an issue. This is why many crossplay titles feature an option to disable crossplay with those on other platforms.

Apex Legends is a free-to-play battle royale title that quickly attracted a lot of players after its initial launch just over a year ago. The game has continued to grow and improve since then with plans to bring the title to mobile and the Nintendo Switch already being confirmed.

Do you play Apex Legends and do you mind games that mix console and PC players? Share your thoughts with the community in the comments below and then follow us on Pinterest and Twitter for more gaming news.